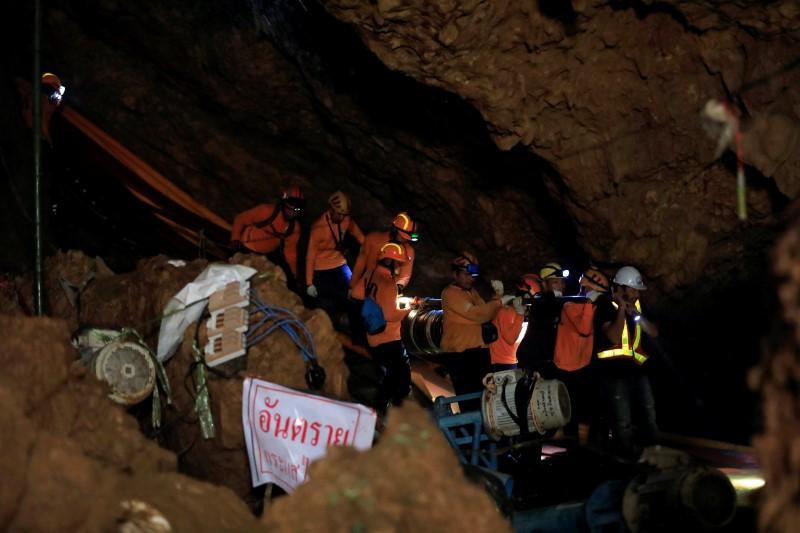 CHIANG RAI, Thailand (Reuters) – Thais reacted with relief, gratitude and exhilaration on Wednesday after the successful rescue of the last group of 12 boys and their soccer coach from a flooded cave complex, ending an 17-day ordeal that gripped Thailand and the world.