Indonesia protests to Saudi over execution of maid convicted of murder

JAKARTA (Reuters) – Indonesia has protested to Saudi Arabia over the execution of an Indonesian maid, convicted of murdering her employer who a workers’ rights group said was trying to rape her at the time. 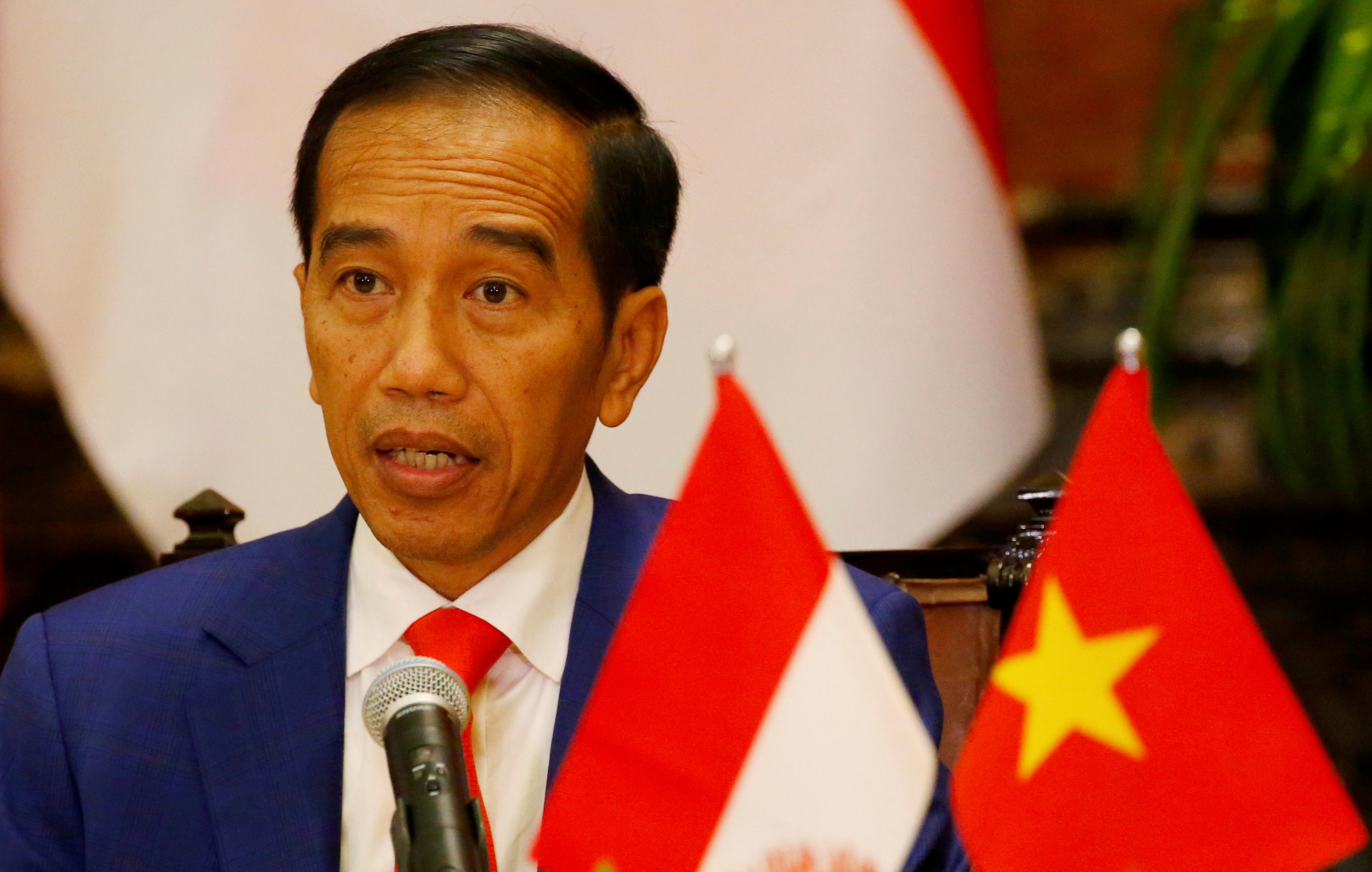 President Joko Widodo said he called Saudi Arabia’s foreign minister, Adel al-Jubeir, to lodge a protest and demand to know why Indonesia had not been informed about the execution of the woman, Tuti Tursilawati.

“We have called Saudi Arabia’s foreign minister and conveyed our protest,” Widodo was quoted as saying by the office of his cabinet secretary.

Tursilawati, who was working in the city of Ta’if, was found guilty of killing her employer in June 2011.

Indonesian advocacy group Migrant Care said in September that the mother of one had been defending herself from being raped.

The office of the cabinet secretary cited the Migrant Care assertion.

The Saudi ambassador to Indonesia had been summoned to discuss the matter, the president said.

The Saudi embassy in Jakarta did not answer calls seeking comment.

“The kingdom of Saudi Arabia has ignored principles of human rights, including a right for everyone to live,” said Abidin Fikri, a member of Indonesia’s parliament.

Indonesia, which is the world’s biggest Muslim-majority country and generally enjoys good ties with Saudi Arabia, also has the death penalty for certain crimes.

Indonesia has asked Saudi Arabia several times to improve protection of its workers there, including this month when Indonesian Foreign Minister Retno Marsudi met al-Jubeir in Jakarta.