Home » World News » Iran says U.S. sanctions to bite, but will sell as much oil as… 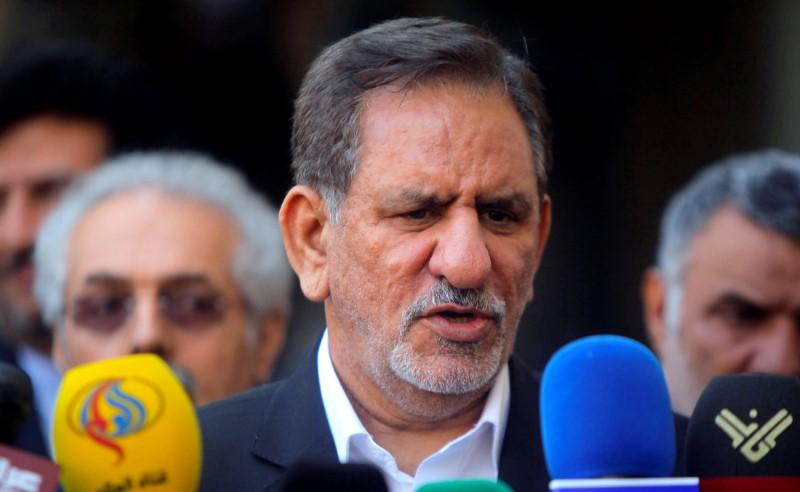 Iran says U.S. sanctions to bite, but will sell as much oil as…

LONDON (Reuters) – Iranian Vice President said on Tuesday it would be a mistake to think the fresh U.S. sanctions against Tehran would have no impact on Iran’s economy when Washington has started a trade war with its European allies and Beijing.