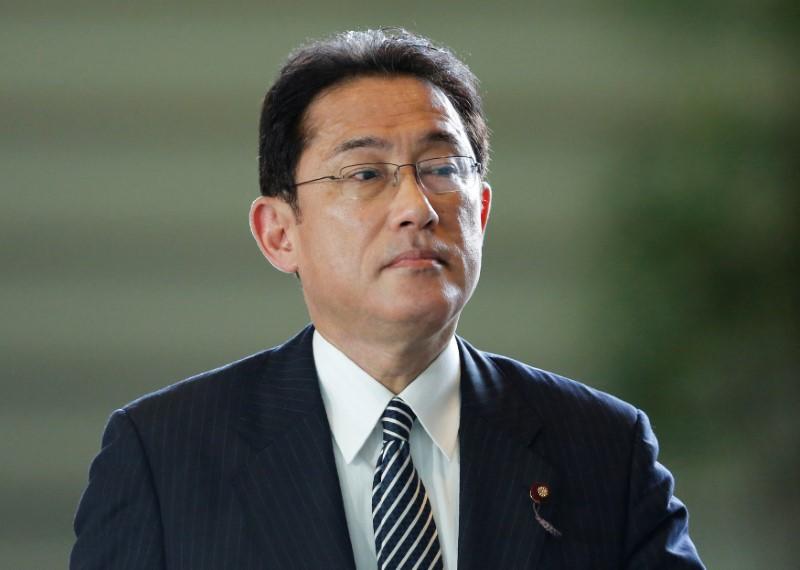 TOKYO (Reuters) – Former Japanese Foreign Minister Fumio Kishida, considered among contenders to be next prime minister, is unlikely to run in a ruling party leadership race in September, Kyodo news agency said on Tuesday, citing sources close to him.

Kishida, who is now the ruling Liberal Democratic Party’s (LDP) policy chief, will hold a news conference later in the day, Kyodo reported.

Despite being mired in a series of scandals, Prime Minister Shinzo Abe’s poll ratings have recovered and he is now seen as having a strong chance of winning a rare third term as head of the LDP in September.

The head of the LDP automatically becomes prime minister as the ruling coalition holds a majority in parliament.

Cramer's lightning round: 'I think it's time to buy Fastly'
We and our partners use cookies on this site to improve our service, perform analytics, personalize advertising, measure advertising performance, and remember website preferences.Ok