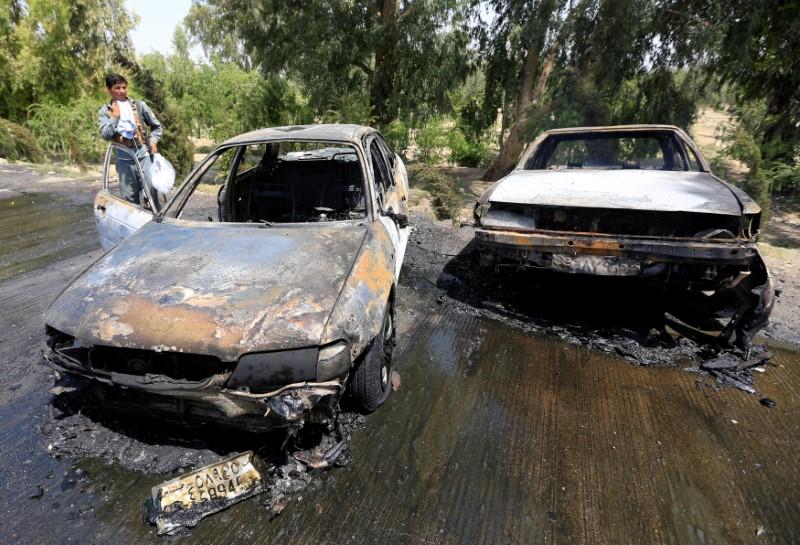 At least 12 dead, including children, in Afghan suicide blast

KABUL (Reuters) – A suicide bomber in Afghanistan killed at least 12 people, including several children, on Tuesday, in an attack in the eastern city of Jalalabad claimed by Islamic State militants.