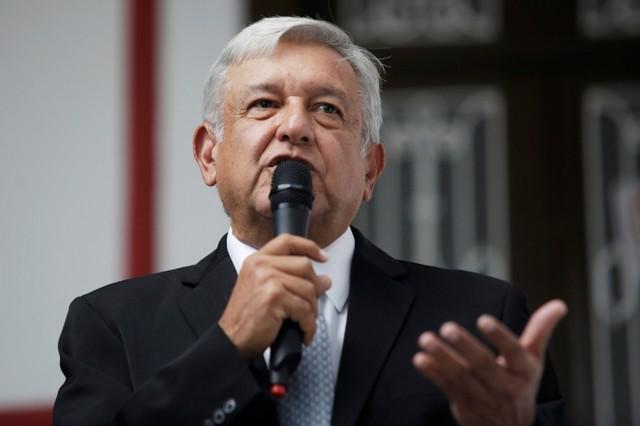 Mexico president-elect strikes upbeat tone on Trump ahead of talks

MEXICO CITY (Reuters) – Mexico’s incoming president on Tuesday thanked U.S. President Donald Trump for his “respectful attitude” toward the next Mexican administration and held out hope for joint progress on tackling illegal migration ahead of a major meeting this week.