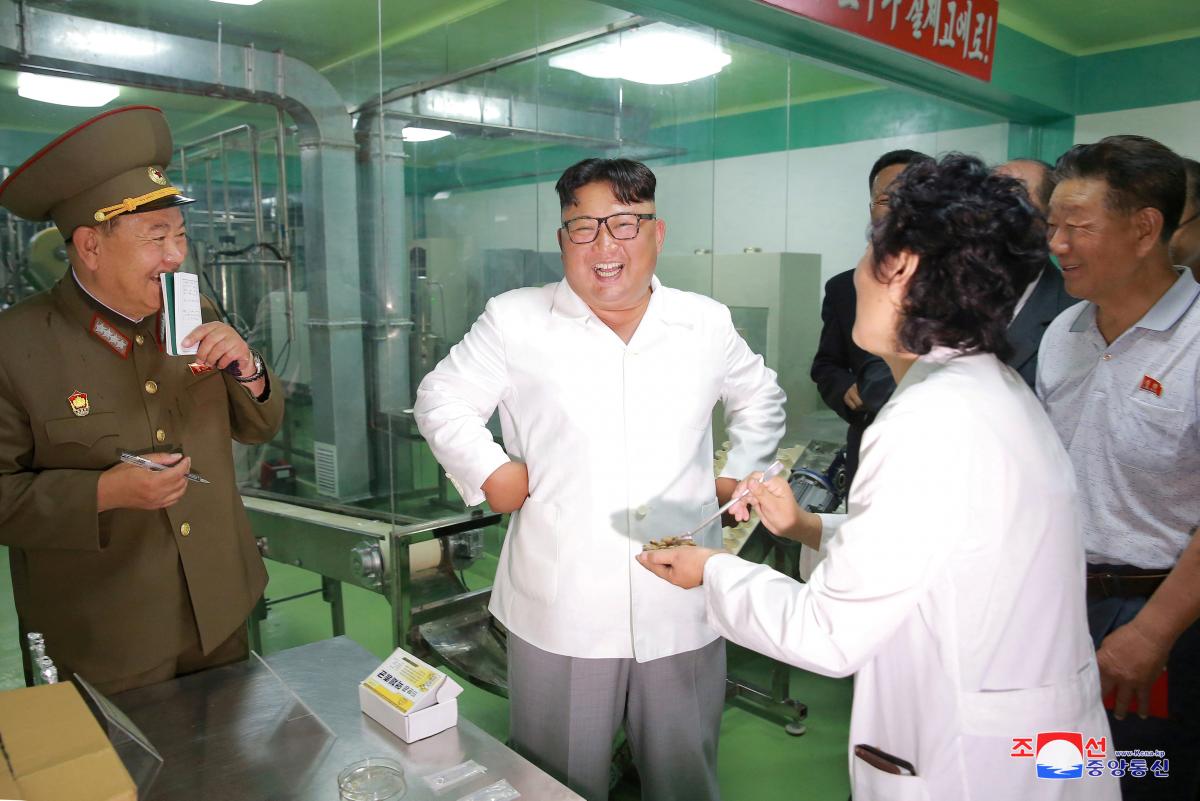 On a visit to a military rations factory, Kim said it should produce tasty and nutritious food to “substantially contribute to improving the diet of the servicepersons”, according to KCNA.

Kim said “officials and employees of the factory should always overfulfill the production plan on all indices, bearing in mind the noble intention of leader Kim Jong Il (his late father) who spared nothing for the soldiers of the People’s Army”.”Make sure that they still feel his loving care.”

The factory visit was the latest of a series of site inspections by Kim, including industrial facilities and special economic zones near North Korea’s border with China, according to state media, after Kim shifted his focus from nuclear missiles to the economy in April.

Last year, corn kernels were found in the stomach of a North Korean soldier who braved a hail of bullets to defect to South Korea, highlighting nutrition problems that experts say have plagued the isolated country for decades.

During the factory tour, Kim said the soldiers would need various soybean based products, especially fermented soybean, for health. Soybeans consist of about 36 percent protein.