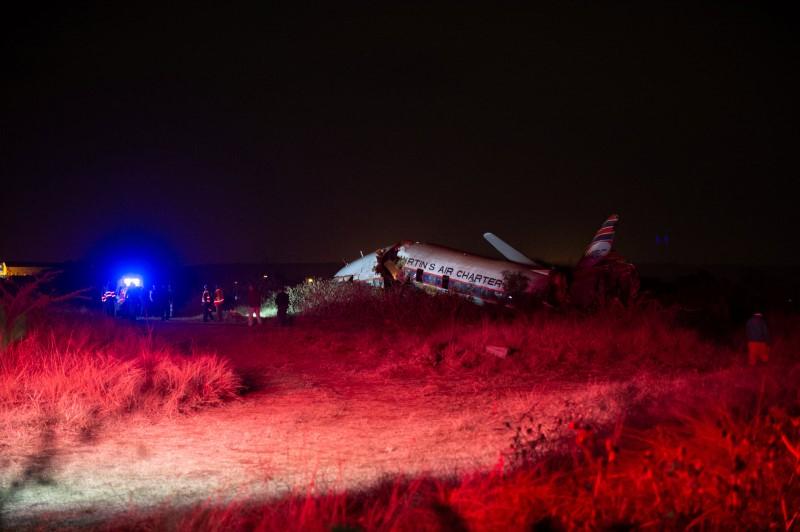 JOHANNESBURG (Reuters) – An aircraft crashed outside the South Africa’s capital Pretoria on Tuesday, injuring 20 people with at least one in a critical condition, emergency medical services ER24 said on Tuesday.