Prominent Vietnamese academic under fire for criticism of one-party rule

HANOI (Reuters) – In a rare ideological denunciation of one of its members, Vietnam’s ruling Communist Party has publicly criticized a prominent and outspoken academic for publishing translations of books it said were critical of socialism and one-party rule.

Chu Hao, a former vice minister of science, is accused by party investigators of abusing his position as director of an academic publishing house to produce Vietnamese translations of the offending volumes.

“Documents and evidence collected by the party’s Central Inspection Commission revealed that Comrade Hao has deteriorated in his political ideology, morality and lifestyle,” said a statement on the commission’s website, published on Wednesday.

Despite presiding over sweeping reforms that have brought about an increasingly open market-oriented economy, the Communist Party of Vietnam tolerates little criticism.

Hao “seriously violated party discipline” by criticizing the party’s monopoly on power and describing its attempts to build a market economy alongside socialism as “unrealistic”, the statement said.

In a letter dated Oct. 26, Hao renounced his party membership and said he rejected the commission’s allegations.

“This is a groundless and venomous indictment aimed at threatening myself and others with similar goals,” said Hao, according to a copy of the letter, seen by Reuters.

As an outspoken critic of the party, Hao had largely escaped punishment because of his family’s closeness to late founding president Ho Chi Minh, and his positive contributions to Vietnam’s science and technology sector.

From 2005-2009, the statement said, Hao’s publishing house released Vietnamese translations of books which contained content that was “politically and ideologically wrong”.

According to the Central Inspection Commission, those books included translations of Friedrich Hayek’s “The Road to Serfdom”, which warns against the dangers of state control over the means of production, and an introduction to Karl Marx by Australian philosopher Peter Singer.

All of the books cited in the statement were no longer available on Hao’s publishing house website as of Thursday.

It is not clear why Hao is being targeted now – although the party investigation comes amid an intensified crackdown on political dissidents in Vietnam.

It also follows the merging of the party general secretary and presidential roles in the Southeast Asian country.

Nguyen Phu Trong, a 74-year-old party ideologue who has also presided over a crackdown on corruption, became the first leader since Ho Chi Minh, who died in 1969, to hold the two titles when he was made president last month.

“He deliberately committed his violations despite being reminded not to do so,” the statement said of Hao’s continued publishing of works viewed as wrong by the party.

“It can therefore be concluded that his violations were deliberate and systematic”. 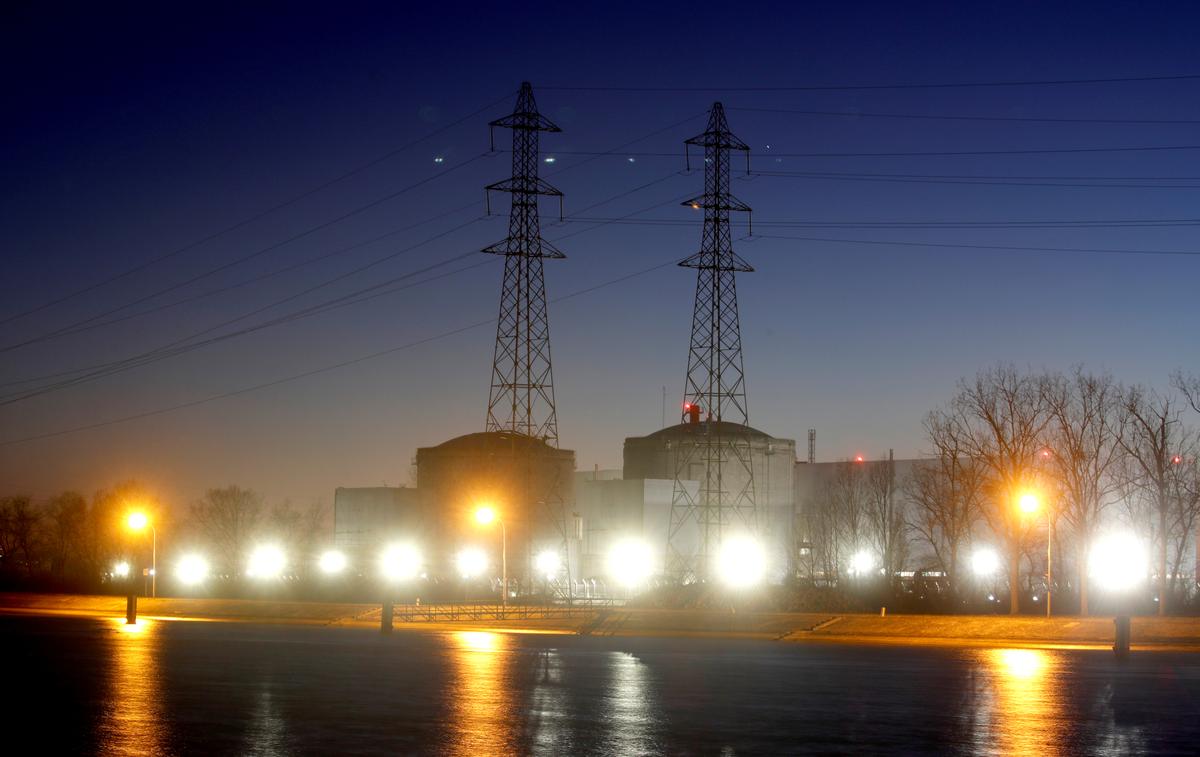 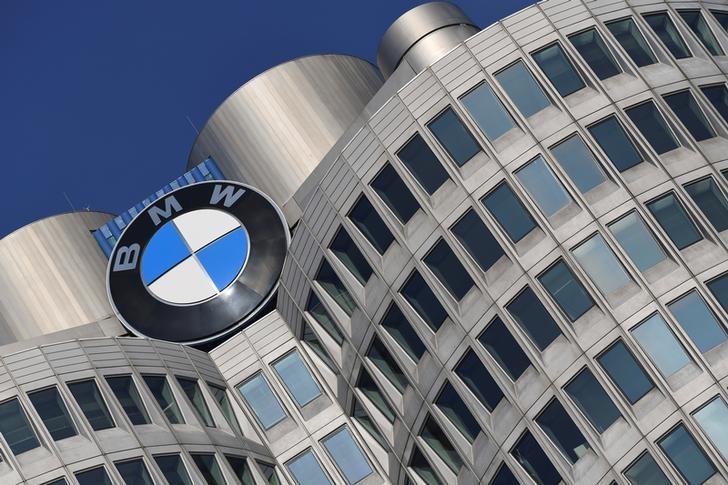 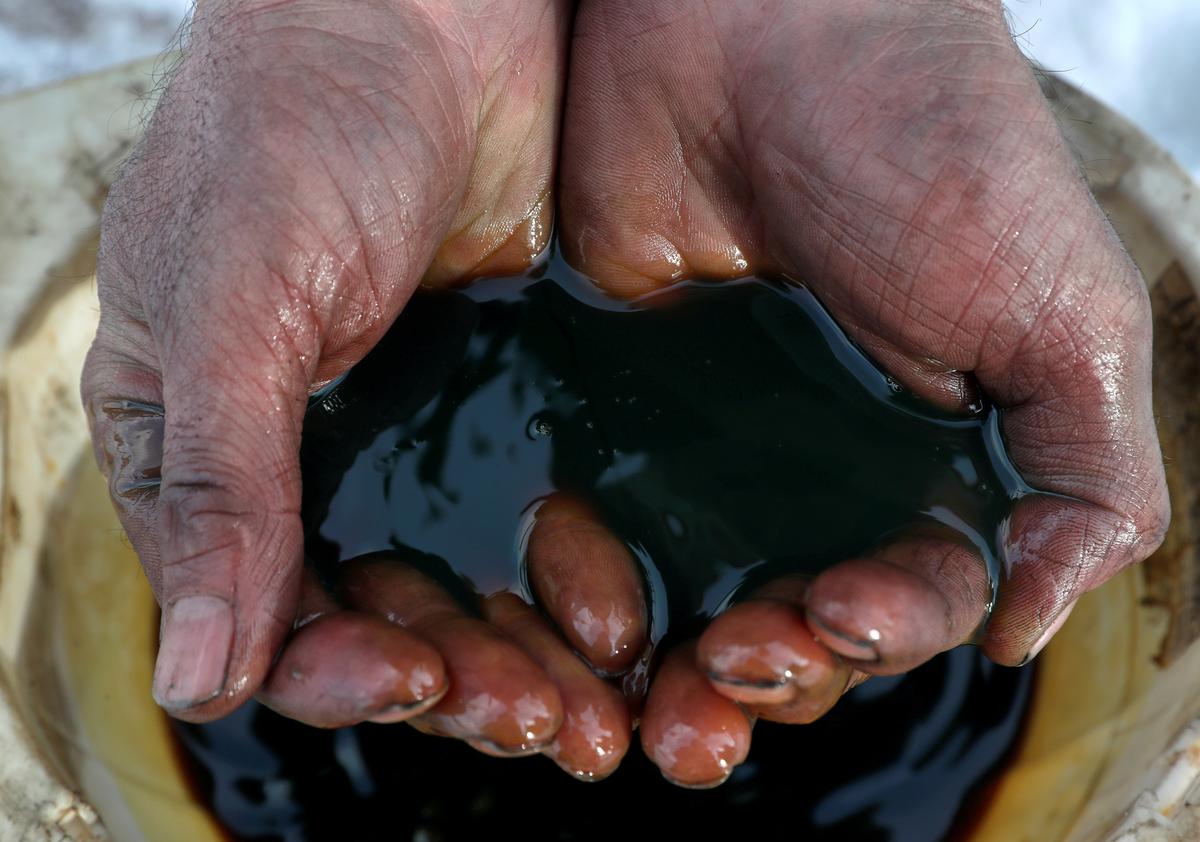 Oil edges down after Saudi Arabia, Russia delay meeting
We and our partners use cookies on this site to improve our service, perform analytics, personalize advertising, measure advertising performance, and remember website preferences.Ok