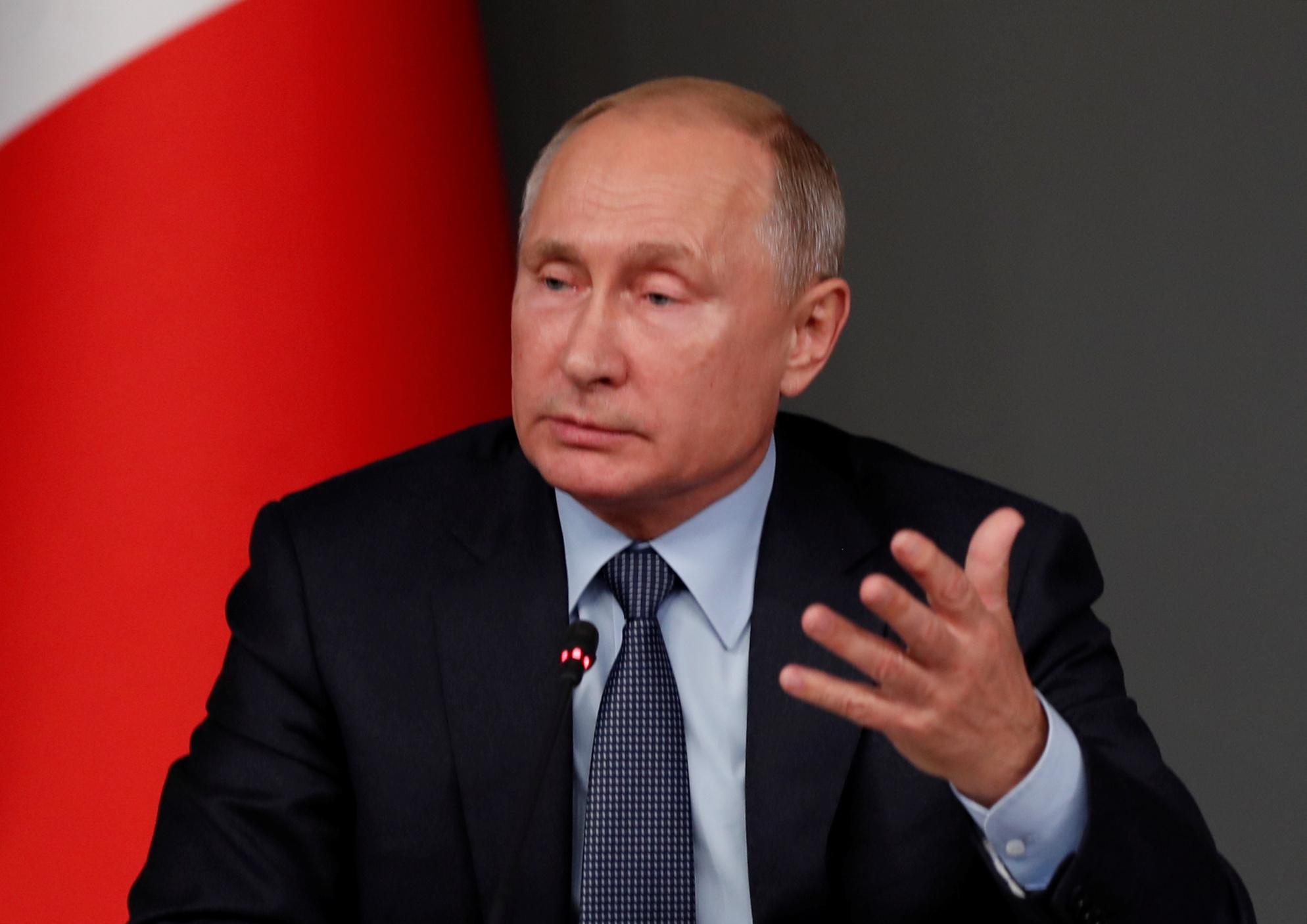 MOSCOW (Reuters) – Russian President Vladimir Putin has accepted an invitation to visit Italy, seen as one of the European countries most likely to press for a thaw in relations with Moscow and a lifting of EU sanctions.

Prime Minister Giuseppe Conte, who leads a government of far right and anti-establishment parties that have pressed for better ties with Russia, visited Moscow last month and invited Putin to Rome as soon as possible. The Kremlin said on Thursday diplomats were now working out a schedule for the visit.

Russia is keen to develop ties with Italy in the hope of ending EU sanctions imposed on Moscow over its 2014 annexation of Ukraine’s Crimea region.

Conte told Putin last month he thought the sanctions “must be overcome as soon as possible” and said Rome wanted to persuade other EU countries to drop them.

Italian firms, of which there are around 500 in Russia, have long complained that the sanctions are hurting their business and have been lobbying Rome to get them lifted.

The latest round of EU curbs on doing business with Russian banking, financial and energy sectors were renewed in June but expire at the end of January and are up for discussion in Brussels.

Ruble slump hits Russians’ wallets, not their support for Putin

Putin dilutes pension reform that has hit his popularity