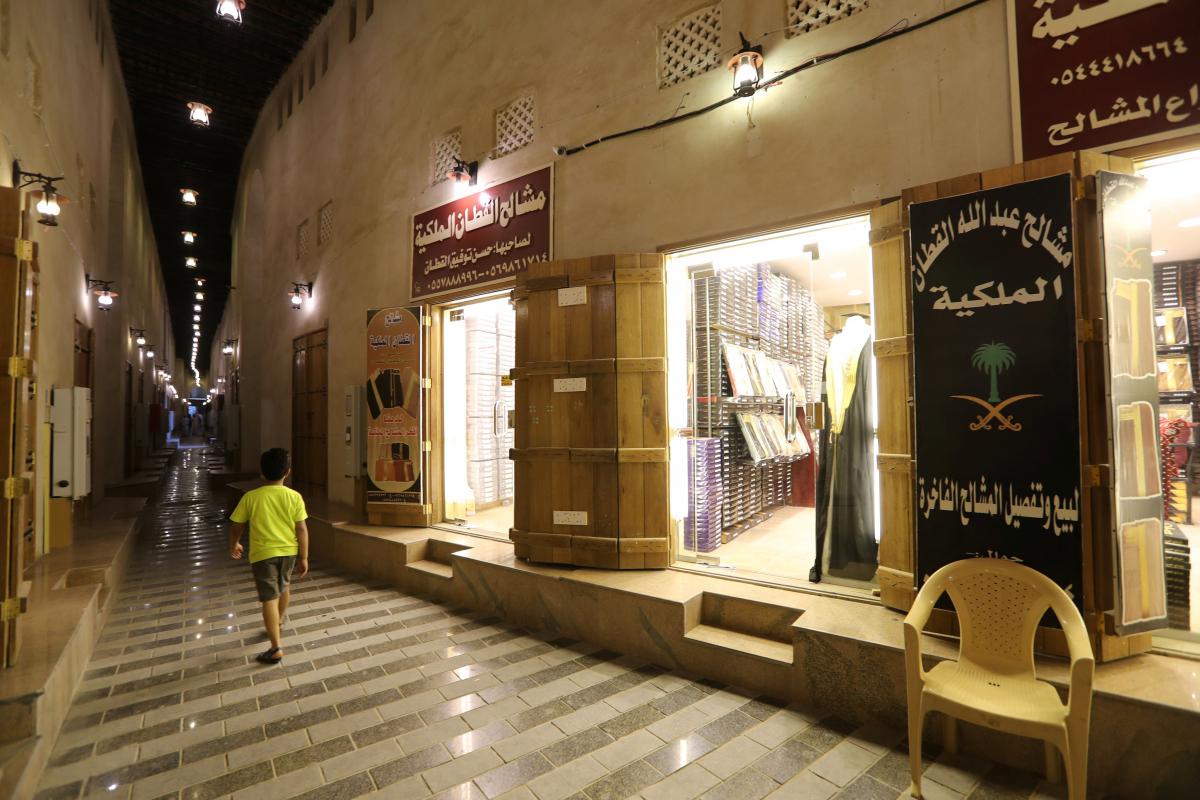 RIYADH (Reuters) – Saudi Arabia is preserving pre-Islamic heritage sites, like a date palm oasis from the Stone Age, in a break with the austere strain of Sunni Islam that has dominated the country for decades, as the reclusive kingdom tries to open up.