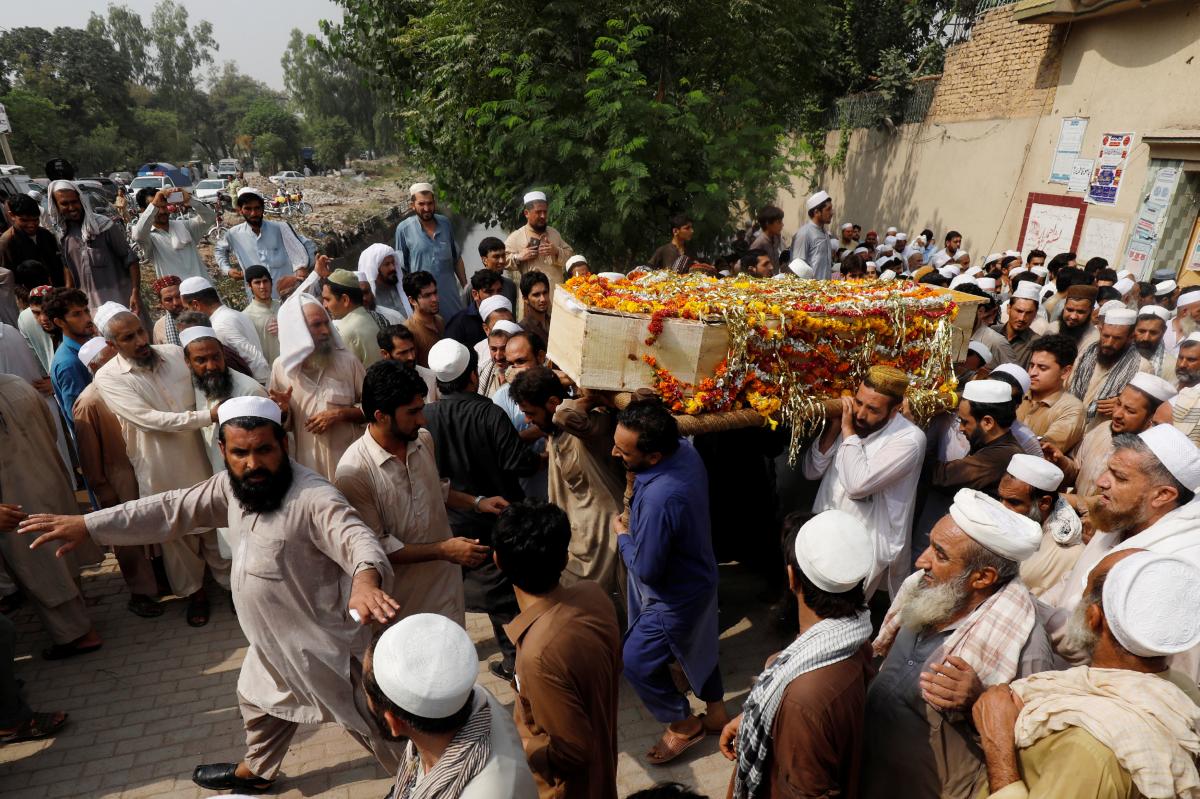 PESHAWAR, Pakistan (Reuters) – A suicide bomber blew himself up at a rally by an anti-Taliban political party in Pakistan, killing 20 people, including a candidate in July 25 elections, police and hospital officials said on Wednesday.