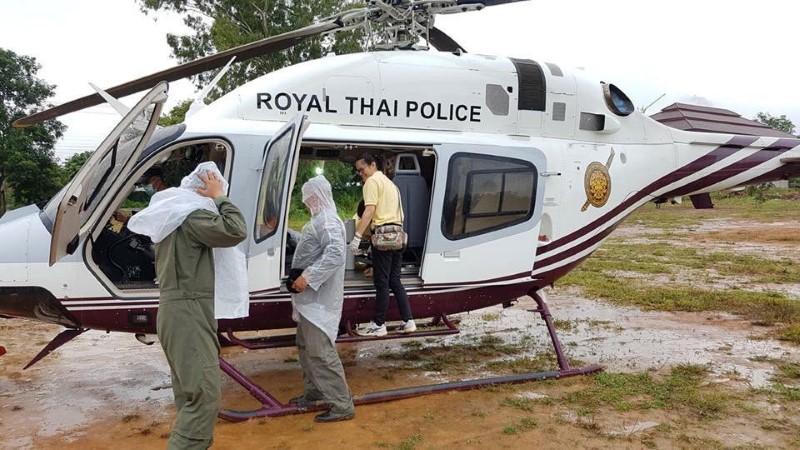 CHIANG RAI, Thailand (Reuters) – A tenth person was rescued on Tuesday from a flooded Thai cave complex where 12 boys and their soccer coach were trapped for more than two weeks, raising hopes all 13 would be out by the end of the day.

A Reuters witness saw two people being carried out of the Tham Luang cave on stretchers. They were the first two to be taken out on Tuesday, the third day of the rescue operation.

Eight of the boys were brought out on stretchers over the first two days – four on Sunday and four on Monday.

Officials were not immediately available to comment on who had been brought out.

The head of the operation, Narongsak Osottanakorn, said earlier the final operation would be “more challenging” because one more survivor would be brought out, along with three Navy SEALs who have been accompanying them.

The rescuers have been learning from experience and were two hours faster in bringing the second batch of survivors out on Monday.

However, scattered monsoon rains continued to risk percolating through the limestone cave walls to flood the tunnels with fast-flowing water.

“I hope today we will be faster or the same speed as yesterday,” Narongsak said.