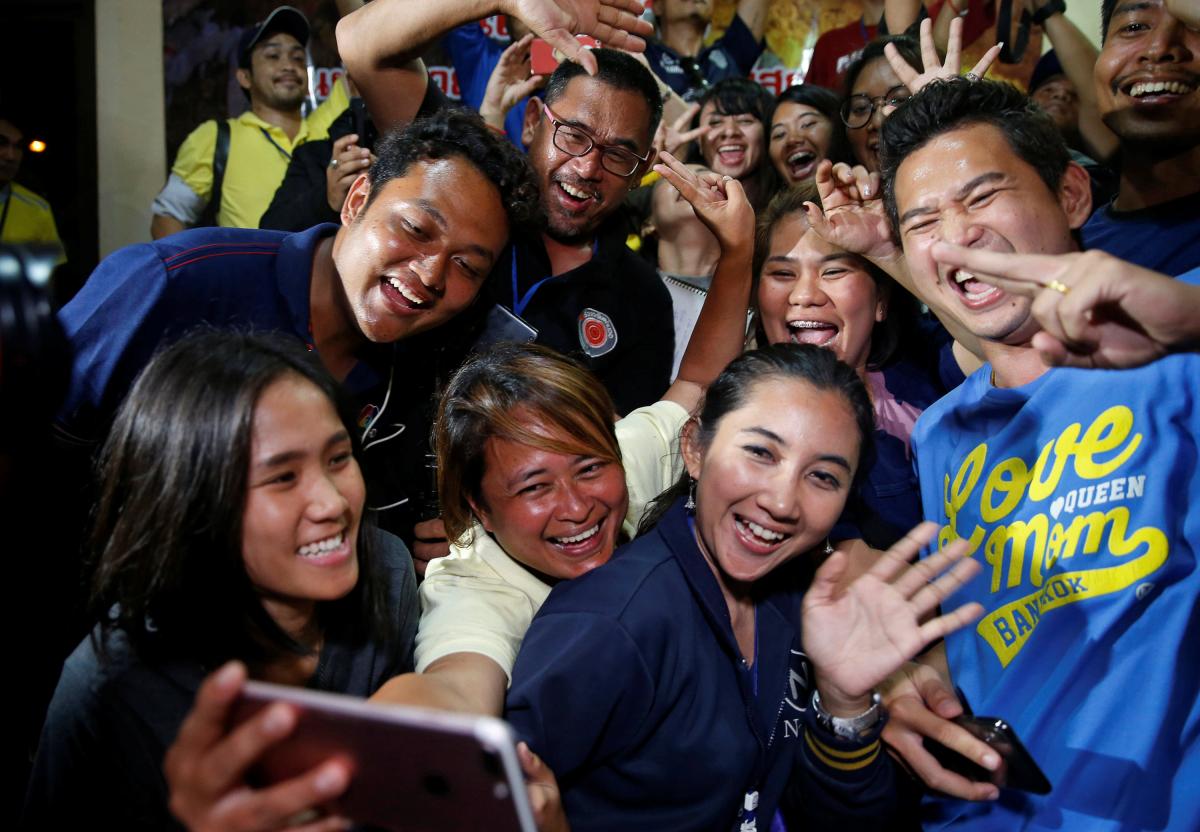 LOS ANGELES (Reuters) – The nail-biting rescue of a Thai boys soccer team and their coach from a flooded cave complex transfixed news viewers around the world, and the story could be headed for a retelling by Hollywood.