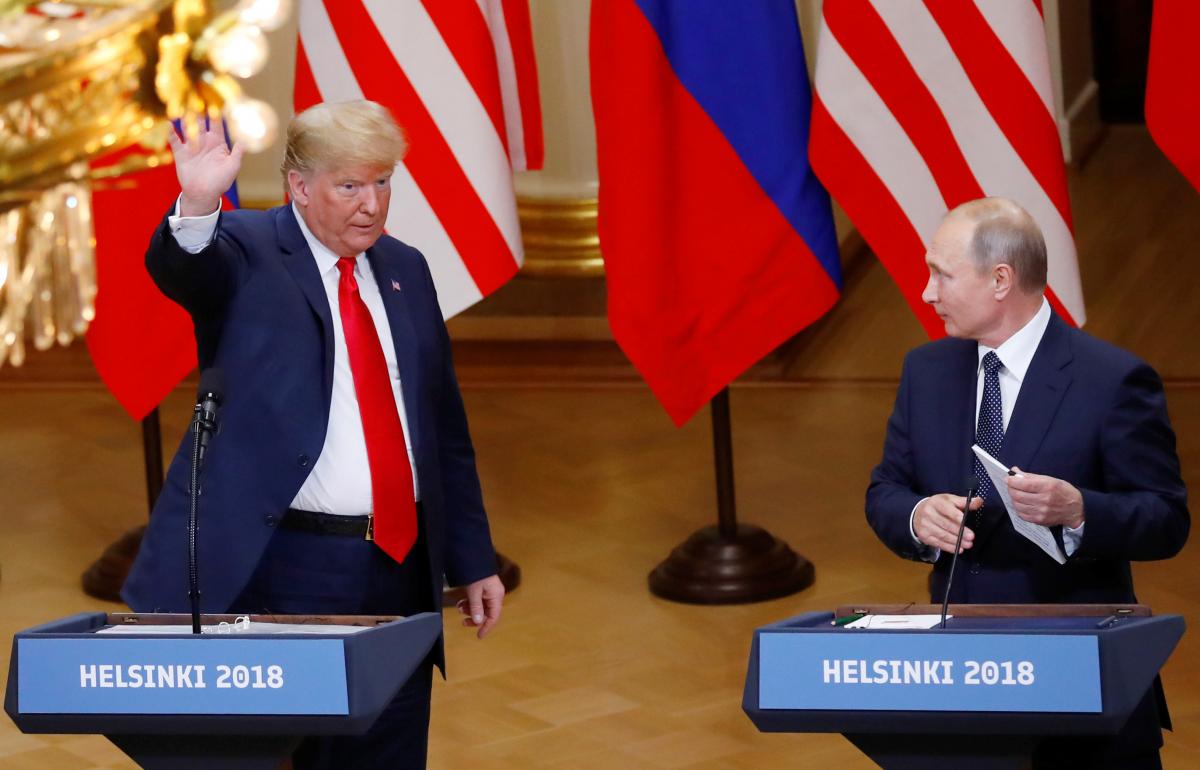 Trump says he ‘gave up nothing’ at meeting with Putin

WASHINGTON (Reuters) – U.S. President Donald Trump said on Monday he ‘gave up nothing’ at last week’s meeting with Russian President Vladimir Putin but continued to remain elusive about details of their controversial private conversation in Helsinki.

“I gave up NOTHING, we merely talked about future benefits for both countries,” Trump wrote on Twitter.