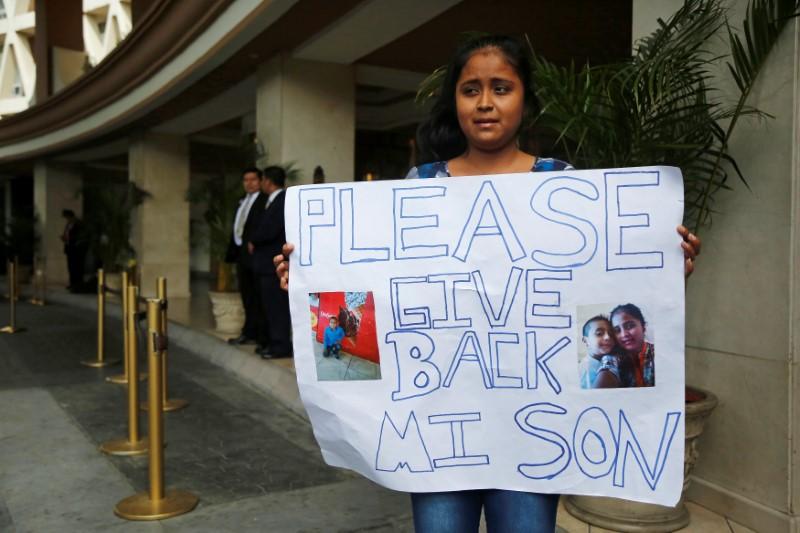 GUATEMALA CITY (Reuters) – The United States and Mexico on Tuesday vowed to work with Central American nations to reunite migrant families separated at the U.S. border “as quickly as possible” as the Trump administration faced fresh criticism over the practice.