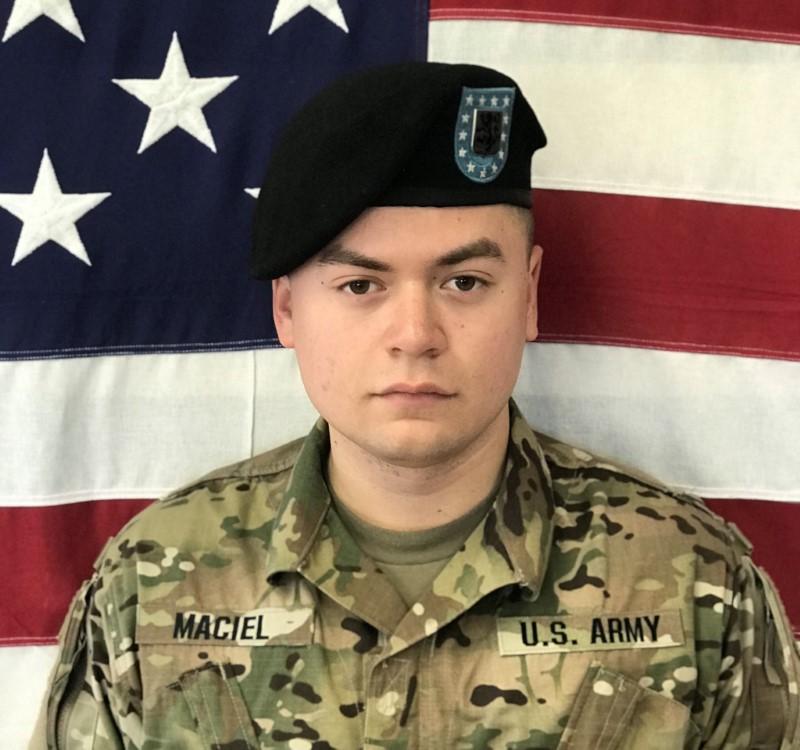 (Reuters) – A U.S. soldier killed in Afghanistan was identified late on Sunday as Cpl. Joseph Maciel of South Gate, California, the Department of Defense said in a release.