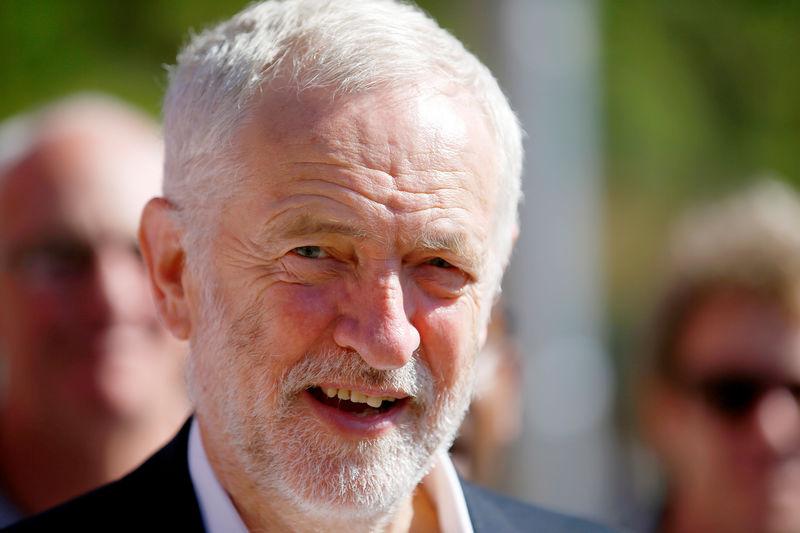 LONDON (Reuters) – The leader of Britain’s opposition Labour Party, Jeremy Corbyn, accused Prime Minister Theresa May of being incapable of negotiating a Brexit deal with the European Union given the deep splits among her own ministers over her plans.