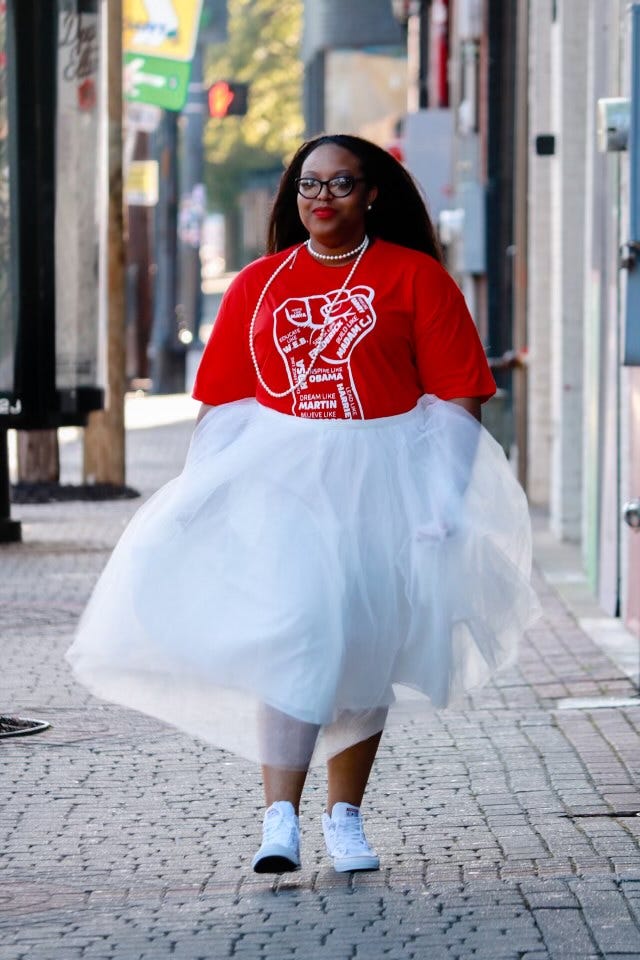 USA TODAY published an investigation this week about discrimination allegations from employees of the agency charged with routing out workplace discrimination: the U.S. Equal Employment Opportunity Commission. We’re continuing to look into the agency.

Send us your EEOC story

The EEOC was born out of the civil rights movement of the 1960s and is charged with protecting millions across the nation from workplace discrimination, harassment and retaliation. Responding to USA TODAY’s findings, Charlotte Burrows – the agency’s newly appointed chairwoman – said in a statement: “We take any allegation of workplace misconduct seriously and will investigate each one thoroughly and take disciplinary actions where appropriate.”