Amazon is continuing its expansion into physical retail with the opening of its first general store in the UK.

The shop, which sells books, technology and toys, has opened at the Bluewater shopping centre, near Dartford in Kent.

The company launched its first 4-star store – which only sells products rated four stars or above by customers and trending items – in the US in 2018. 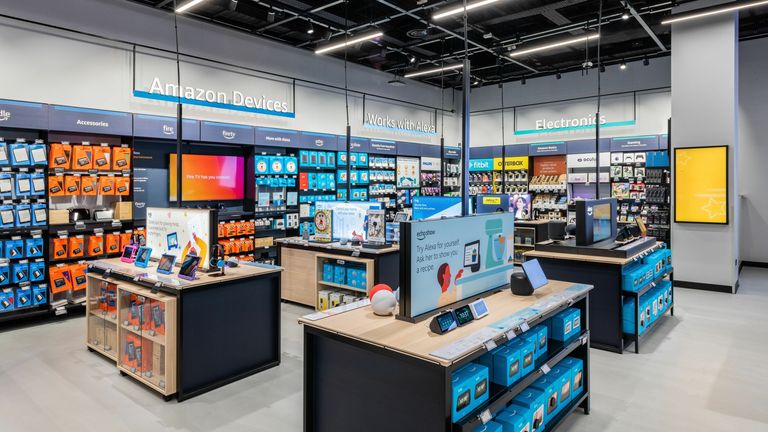 It said the shop reflects what its customers are regularly buying and enjoying, using data from its online business to see which consumer items are popular with local shoppers.

Andy Jones, director of Amazon 4-star UK, said it is an “exciting” milestone for the retail giant, which started plans for the store prior to the pandemic.

“I’ve been working on this for the past two years so we are obviously just really keen now to get customers in and see what they think,” he told the PA news agency.

“The pandemic didn’t really change our thinking. We’ve seen that the model has worked really well in malls in the US, so a location like Bluewater made total sense to us.”

The store has displays with products from small business partners of Amazon through its marketplace operation.

However, the retail boss would not confirm whether more 4-star stores are already in Amazon’s UK plans or if this is an individual trial. 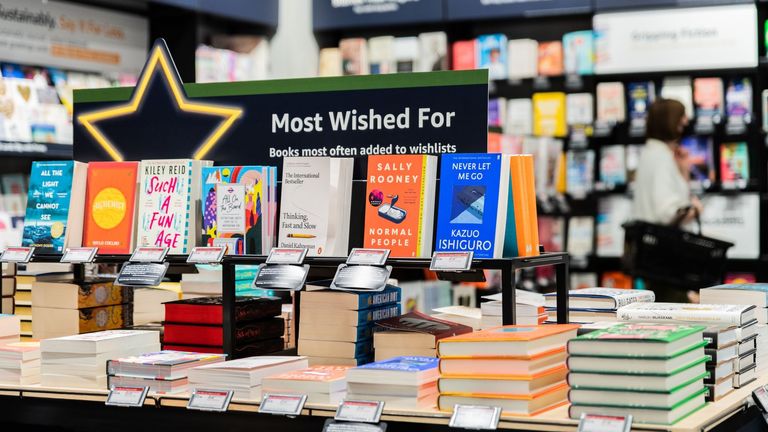 It added that the assortment of products in the store will change on a regular basis as the firm’s “curators” respond to customer feedback and new releases, with product lines updated each week.

The retailer said the model has been “well received” since opening and has grown the bricks and mortar grocery arm to six stores across London.