MoviePass suspends operations in an effort to ‘provide a better end product for their customers’; ‘Avengers: Endgame’ is $15 million shy of passing ‘Avatar’ as the highest-grossing film of all time.

The 2009 "Avatar" movie has remained the highest grossing movie of all time since its release. The sequel to the popular sci-fi movie has been long awaited by many.

The original movie was rerelease in theaters ahead of the new movie "Avatar: The Way of Water," coming out in December. Based on the box office numbers from the rerelease, it is clear that excitement is high for the upcoming film.

"Avatar" is the highest grossing film of all time, beating out "Avengers: Endgame" by slight margins. The original movie has made $2.85 billion in global ticket sales. 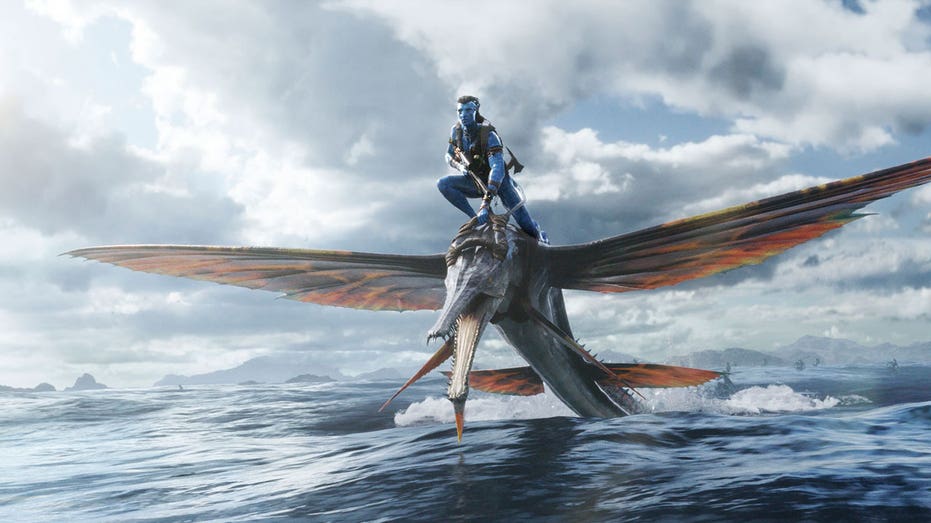 The original “Avatar” movie came out in 2009 and the highly anticipated sequel releases in December.  (20th Century Studios via AP / AP Newsroom)

The movie was brought back to theaters this weekend and generated an impressive $10 million. The movie came behind "Don't Worry Darling," which made $19.2 million and "The Woman King" which made $11 million.

There has been a lot of build up for the "Avatar" sequel. The first movie was a smashing hit and even led to "Pandora-The World of Avatar" opening in Disney in 2017 taking fans of the movie into immersive experiences with the rides and scenery based on the hit film. 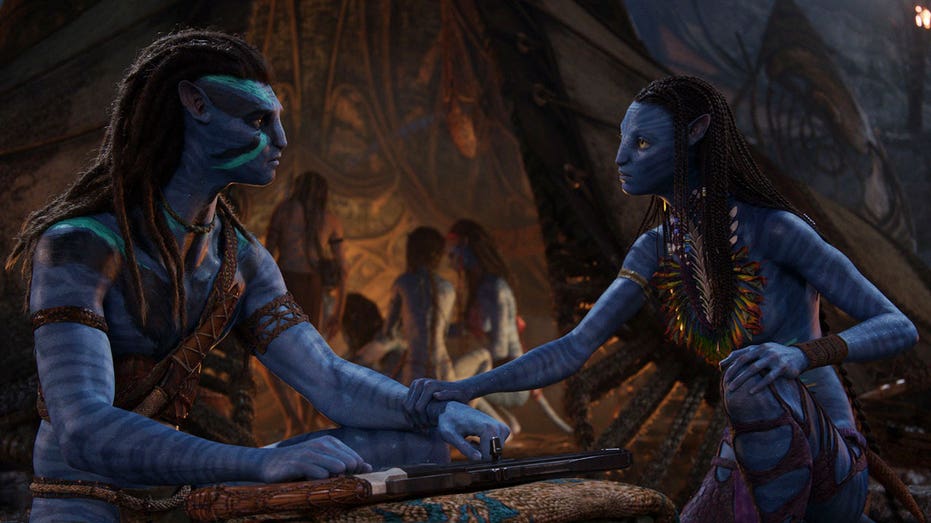 During the “Avatar” opening weekend of the rerelease, it brought in $30.5 million globally.  (20th Century Studios via AP / AP Newsroom)

The James Cameron film "Avatar: The Way of Water" will be released in theaters on December 16, 2022.