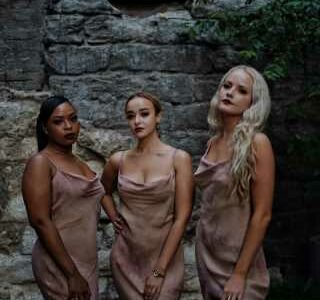 Grant Blvd., a Philadelphia-based sustainable and ethical fashion brand, has received a $10,000 grant from Beyoncé.

The independent business sources reclaimed fabrics, keeps production in Philadelphia and supports the incarcerated and citizens returning from imprisonment. After forming Grant Blvd. in 2017, chief executive officer Kimberly McGlonn launched the company’s site in 2018. A studio space was created in 2019 and the Grant Blvd. store opened last February.

The company applied for one of Beyoncé’s grants in October, and the founder learned she had been awarded one last week. As a former high school teacher, McGlonn’s label carries messages of social justice and local manufacturing.

Located in University City, the shop is located near Drexel University and the University of Pennsylvania. Remixed men’s wear is popular, partially due to some shoppers liking the idea of “taking back things that were once worn by men and regendering them in ways that are sometimes obvious or gender nonbinary,” the founder and CEO said. Consumers also seem to like how Grant Blvd. pivoted to make sure that scrap fabric is used for coordinating masks, McGlonn said. “Being responsive to COVID-19 as a part of our current culture and landscape is something some people like. They like the way we are able to use scraps innovatively for sure,” she said. 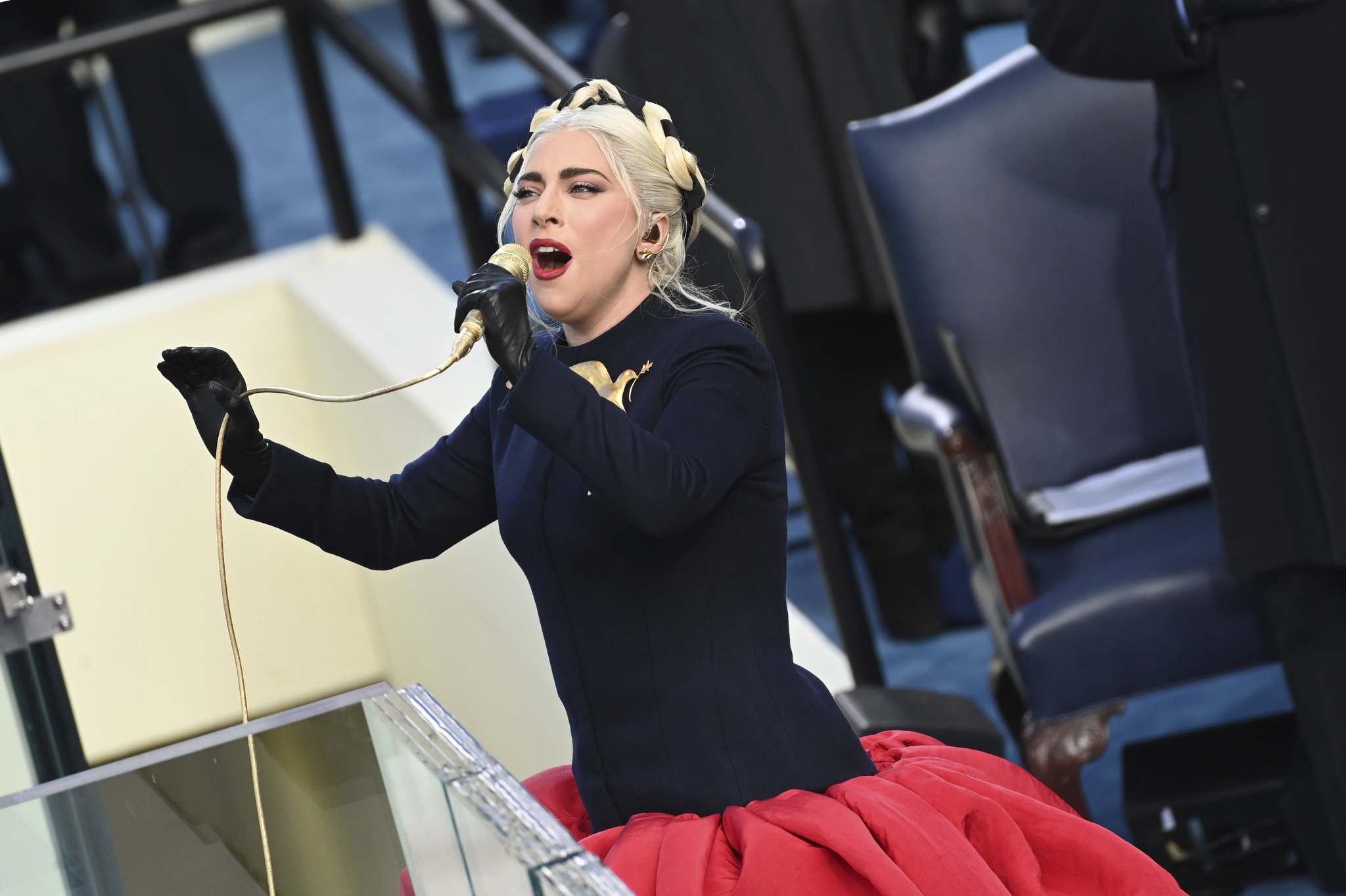 Bodysuits that were made from remnants were introduced and the styles were inspired by Beyoncé, who often performs onstage wearing bodysuits. Shoppers have responded to those styles, as well as remixed designs that are vintage looks that have been freshened up with new character, McGlonn said. “Overtly political” screen-printed designs with such messages as “End Cash Bail” and “Sustainable S*&t Only” show “where we stand and what our politics are,” McGlonn said. “For people who are comfortable about wearing their politics on their chests, that’s what they get with us.”

Primarily a direct-to-consumer operation, Grant Blvd. does do some contracted personal protective equipment work, but the majority remains direct-to-consumer. All of the production is done by women who live in Philadelphia.

After answering an open call that attracted thousands of candidates, Grant Blvd. was one team that was selected and received a $10,000 grant. Those funds will be used to meet demand, increase capacity and hiring. This week, an online post will go live and be sent to local nonprofits to let them know Grant Blvd. is hiring and are “hoping to find folks, who perhaps have experience with incarceration. That’s something that’s at the heart of work. And then letting them know that we would love to hire them, if they know how to sew,” McGlonn said.

The publicity that the grant has generated has presented other opportunities, namely people wanting to partner in different kinds of ways, including foundations and social impact investors. “I think what people are drawn to is the way we are able to tell a story about intersection solution finding. Thinking about this idea of how do we disrupt this cycle of folks, who have histories of incarceration to not be able to find employment?” she said. “There’s a growing awareness around justice issues in the criminal system broadly in this country, based on the events of the last year.”

The idea that a Black-owned, female-owned company started by two women that puts the planet first is important and it makes people happy, McGlonn said. “There is joy at a moment that feels so without optimism. And that beautiful new things may be taking root in some unlikely places and brought by unlikely people. I was a classroom teacher for 18 years.”

Asked about what people might not understand about being an independent business owner in these challenging times, McGlonn addressed the impact that some convenience-driven buying decisions can have. “Don’t get me wrong. There are some challenges around wanting to have an abundance of caution about how we move through the world right now and that’s valid. I would never want to dismiss that. At the same time, when we don’t go out of our way — even when we’re shopping online to seek out, to find, to invest in the success of small businesses, we’re also voting that we’re kind of OK with them going away. I wish people would understand that if we want to have vibrant cities and thriving small towns, that’s going to only happen if small businesses know that we stand with them,” McGlonn said.

That is something that many have gotten away from thinking about, as big brands have begun to proliferate the landscape, she said. “We’ve forgotten that so much of what makes our communities work is the way that so many small, independent companies are able to contribute, not just what they give in terms of tax revenue, but what they give in terms of culture,” McGlonn said.