Home » Bitcoin boost as expert warns ‘the lower the drop, the higher the bounce’

Bitcoin boost as expert warns ‘the lower the drop, the higher the bounce’

Bitcoin has seen its value sink again after Bank of Japan Governor Haruhiko Kuroda joined a growing list of central bankers expressing scepticism about the industry’s usefulness in the real world. The cryptocurrency slumped by seven percent to near $35,500 (£25,000), down to levels seen in the crypto meltdown last week. Ethereum has also crashed by 7.5 percent from £1946 to £1812 over the same time period.

Dogecoin has plunged even further, this time by around eight percent from £0.24 to £0.22.

Tesla CEO Elon Musk sparked a recent crypto crisis after his company stopped accepting Bitcoin as a mode of payment.

He tried to throw his weight behind crypto once more, but this has done little to undo the damage.

He said: “The true battle is between fiat [money] and crypto. On balance, I support the latter.”

The future of crypto is the subject of big debate, with the recent turmoil turning many off investing.

Fawad Razaqzada, market analyst at ThinkMarkets, said last week that a big drop is often followed by a surge.

He said: “The bigger the drop, the higher the bounce.”

However, he added that crypto’s up and down nature will remain, meaning Bitcoin will continue to be an unpredictable asset. 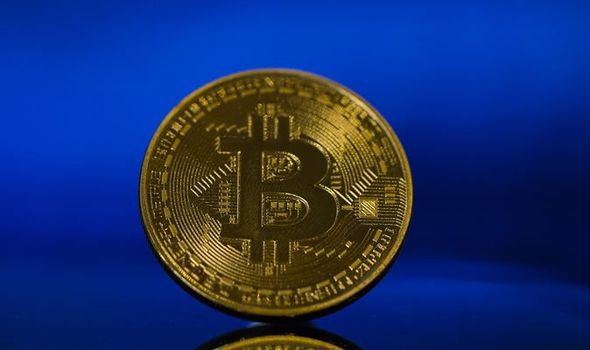 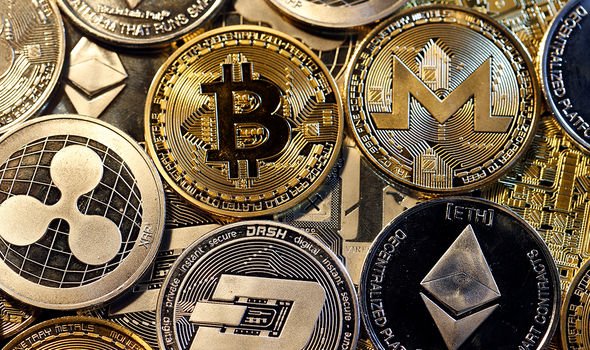 Mr Razaqzada said: “But it remains to be seen whether the recovery will hold.

“Cryptos will likely stay volatile for a while as speculators weigh the impact of China’s ban and Tesla’s U-turn against the recent growth in institutional interest.”

Another big name to cast doubt on crypto recently is JPMorgan, who warned in a report last week that institutional investors are dumping Bitcoin in favour of gold.

The American investment bank added: “The Bitcoin flow picture continues to deteriorate and is pointing to continued retrenchment by institutional investors.

“Over the past month, Bitcoin futures markets experienced their steepest and more sustained liquidation since the Bitcoin ascent started last October.”

David Sacco, an expert in cryptocurrencies from the University of New Haven, told Express.co.uk earlier this year that Bitcoin will one day reach the $1million (£722,000) mark. 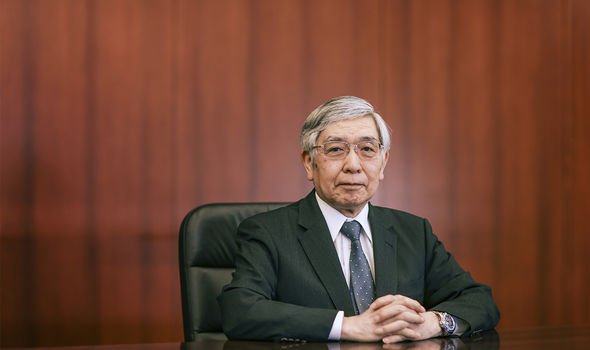 He said: “Companies tend to do what other companies do, especially if something is seen to be effective.

“Other companies will follow suit because they’ve seen the results.

“There’s the scarcity associated with it, I think we are at the tip of the iceberg of people’s acceptance of it.

“We have a globalised economy in which people have less trust in global institutions, making Bitcoin an appealing prospect.

“I wouldn’t bet against Bitcoin hitting a million dollars in my lifetime, even in the next five to 10 years.”

Crypto shake-up as Ethereum ‘has more potential than Bitcoin’ [INSIGHT] 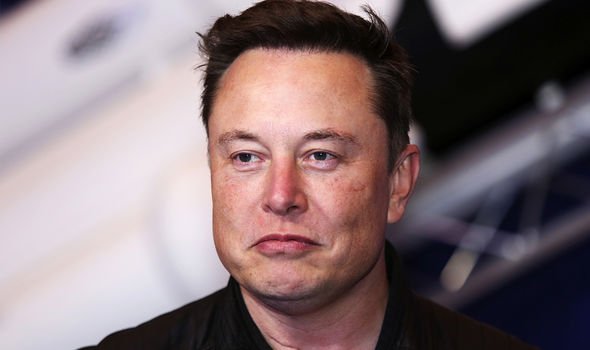 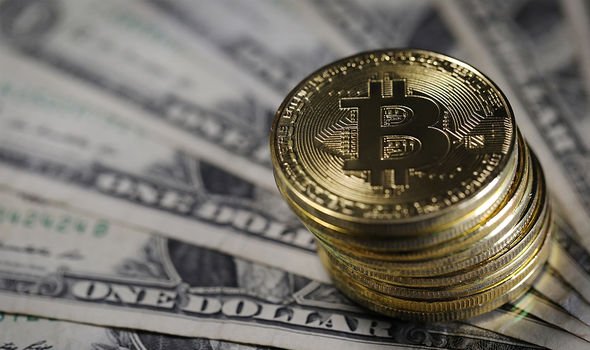 He told Express.co.uk: “I think the advantage of transferring Bitcoin has gone now we can exchange current currencies so easily with small fees.

“When you see an asset and think, ‘Wow this can only go one way’ – that is a recipe for either making a fortune or losing a fortune.

“What I’d say is yes, you can invest in cryptocurrencies. I would advise all clients against using heavy leverage and manage their risks.

“Know exactly how much of your capital is at stake at any one time and have a clear exit plan.

“In my line of work you see people do disastrous things if you don’t understand how leverage works, which is the use of borrowed money to take on greater risk.”

Express.co.uk does not give financial advice. The journalists who worked on this article do not own Bitcoin.