Bitcoin is the world’s most valuable cryptocurrency, worth nearly £30,000. Despite its supremacy on the market, it isn’t nearly as infallible as it appears. The token’s fossil fuel usage has concerned potential investors such as Mr Musk, as estimates suggest mining consumes electricity at a similar rate to smaller countries.

He told his more than 55 million strong Twitter base the decision revolved around concerns of “rapidly increasing use of fossil fuels”.

He added Tesla would return to transactional use of bitcoin when it uses sustainable energy and, in the meantime, would look for other currencies.

After his Twitter announcement, the cryptocurrency market forfeited $300 billion. 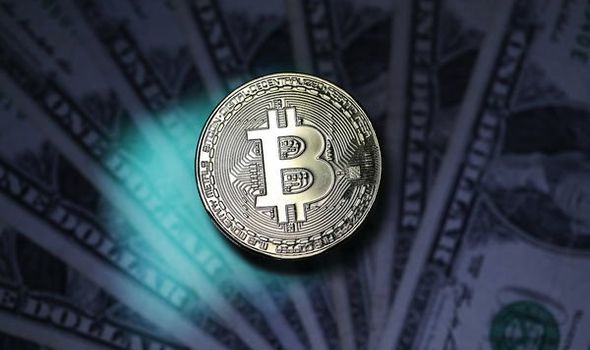 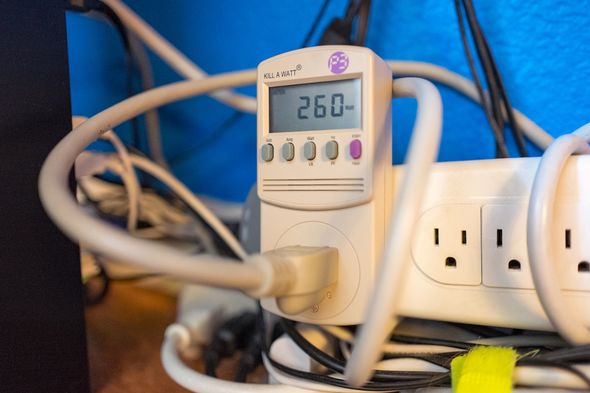 The CEO’s decision prompted some unease amongst investors, who likely fear the increasingly green world could hamper its viability.

He said: “Many crypto-enthusiasts are challenging Bitcoin’s negative environmental impact reputation, citing that the majority of energy used to mine bitcoin is clean and renewable.” 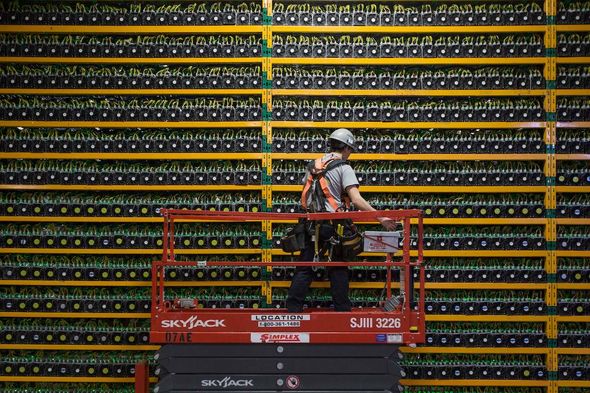 “Several studies have found that around 70 percent of bitcoin’s energy consumption is carbon-neutral.

“Due to the fact that bitcoin can be mined just about anywhere, there’s a larger range of renewable energy sources that can be used, such as hydropower in China and geothermal power in Iceland.

“So just because bitcoin mining requires a lot of energy doesn’t mean that it needs to contribute towards harmful environmental practices.”

Mr Matveev also encouraged people to think about the harmful practices society would leave behind with general cryptocurrency adoption. 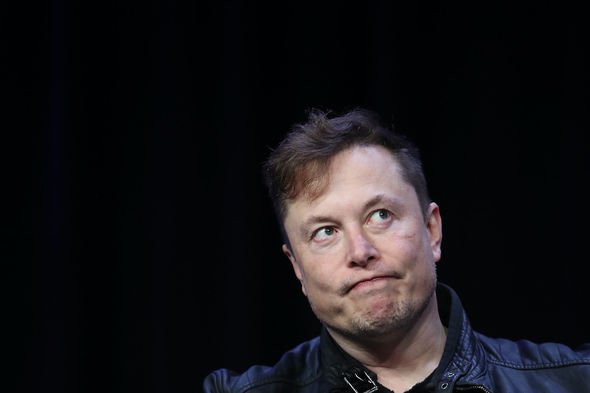 He said: “Also, think of the carbon footprint producing coins leaves behind and the manufacturing behind banknotes.

“This is something else cryptocurrency will say goodbye to – it’s just the question of when more eco-friendly cryptocurrencies will be developed, and if current crypto platforms will be willing to change their practices.”

But this doesn’t mean bitcoin is without fault, as it still produces significant emissions.

Developers can continue to tweak mining and will likely end up needing to in an altcoin-rich environment.

Mr Matveev said: “We are becoming increasingly conscious of our planet’s environment, which is why we celebrate World Environment Day in the first place.

“While crypto isn’t perfect, when you consider the introduction of less energy-intensive coins and a move towards renewable energy for mining it could well become a more eco-friendly payment system in future.

“Thanks to developments in technology, we’re becoming more aware of cashless options.

“Not only does digital money offer many great advantages, but it’s a step towards a greener future overall.”