Bitcoin nosedived by several percent following the eccentric billionaire’s latest social media post, which suggested he was cutting off ties to the virtual coin. On Friday morning, Mr Musk posted a meme which implied he was going through a ‘break up’ with Bitcoin.

The meme depicted a couple breaking up over excessive quoting of Linkin Park lyrics.

Mr Musk shared the meme with the caption: “#Bitcoin” and an emoji depicting a broken heart.

Ethereum and Dogecoin also took a dive as a result of Mr Musk’s musings. 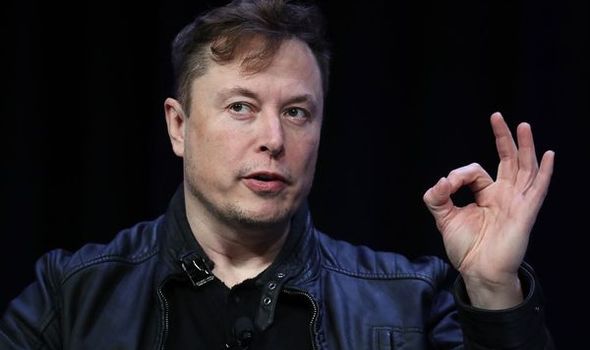 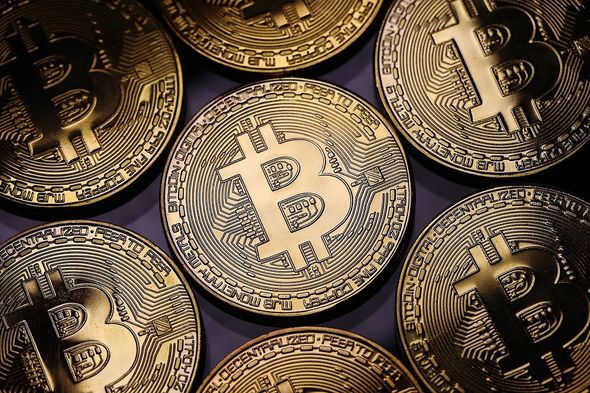 Ethereum dropped from $2,866 to $2,566 in a similar pattern to its main rival, Bitcoin, with the popular coins mimicking each other in price drops and surges.

The recent price drop follows a warning from a prominent cryptocurrency trader who predicted the world’s most popular virtual coin could be plunging towards a “death cross”.

Crypto trading and analyst company, Rekt Capital, said the economic death knell event could occur by the middle of this month unless Bitcoin’s price increases soon. 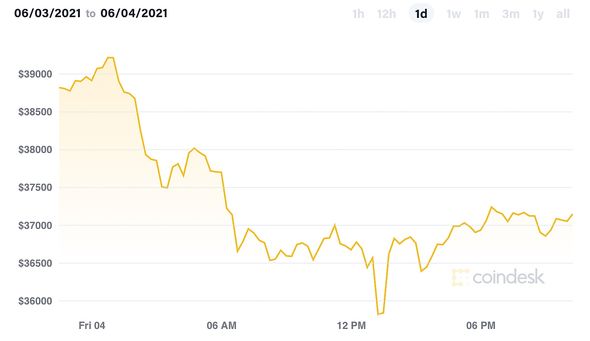 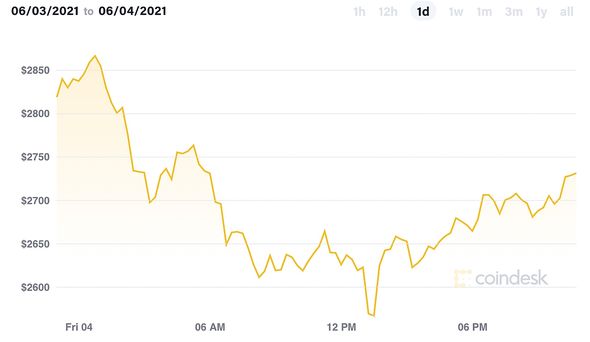 They added that once the “death cross” hits the currency could lose over half its value – dropping by as much as $18,000.

In a Twitter thread analysing past Bitcoin data, the company said: “When $BTC peaked in 2013, it took 135 days for the Death Cross to occur.

“The Death Cross occurs with some lag. So by the time it happens – a lot of downside will have already happened.”

Now looking at current data, they said: “BTC is potentially on the cusp of a new Death Cross soon.

“If BTC doesn’t increase in its price soon and the EMAs [exponential moving averages] continue at the same current pace…The Death Cross could happen sooner in mid-June 2021.”