It was a big weekend at the box office for "Black Panther: Wakanda Forever," raking in more than $180 million in ticket sales across the United States and Canada, per The Walt Disney Co.

The film was viewed in more than 4,396 theaters across North America, bringing in $84 million on its opening day.

The highly-anticipated sequel film to Marvel Studio's "Black Panther" from 2018 brought in an additional $150 million from 50 territories, bringing the total earnings to $330 million.

It was the second-biggest opening of 2022, only falling short to "Doctor Strange in the Multiverse of Madness," another Marvel production, released in May. 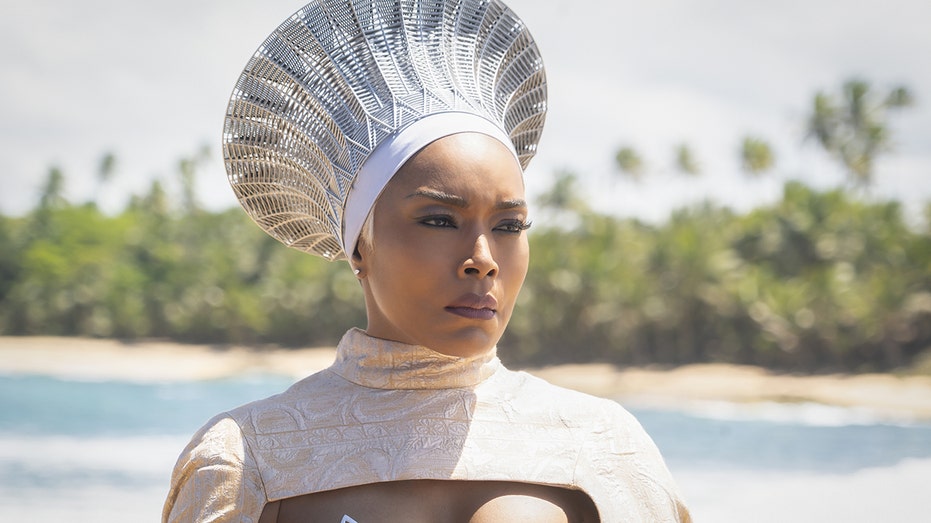 Lupita Nyong'o, Michael B. Jordan and Angela Bassett are among the actors leading the ensemble cast.

Despite the successful numbers, "Wakanda Forever" did not top the original film, which brought in $1.4 billion worldwide, making it one of the highest grossing films of all time and a cultural phenomenon. 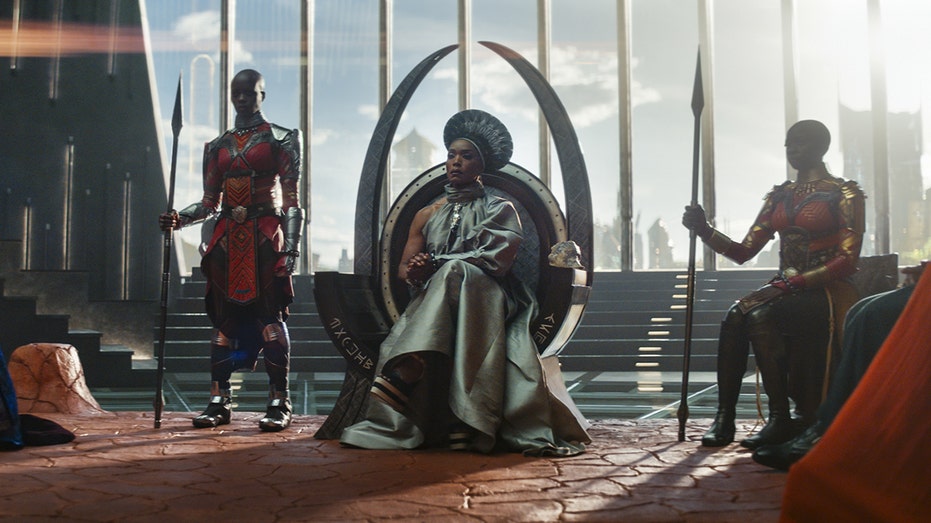 Before numbers had been calculated, AMC CEO Adam Aron told Fox Business, "Movie-going in the last couple of months was light," but with the Christmas season upon us, things should become more rampant.

"Our advanced bookings for ‘Black Panther: Wakanda Forever’ are like frothy; they are robust. It's going to be a monstrous hit," he said.

The Associated Press Contributed to this report.