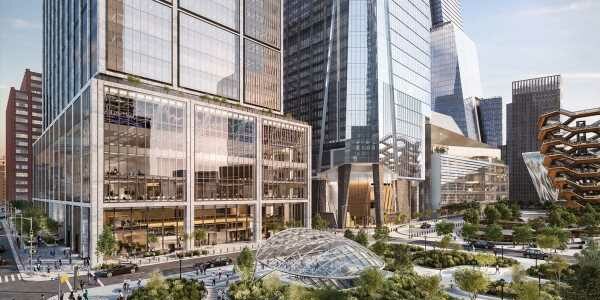 As a growing number of Wall Street firms plan tomove New York employees to cheaper U.S. hubs and even let rainmakers work from faraway homes,BlackRock Inc. is planting its feet firmly in Manhattan.

Executives at the world’s largest asset manager have privately urged employees not to get too attached to doing their jobs remotely full-time, while it awaits a move to a new office tower in New York, where it’s based. With the pandemic surging across the U.S., the company extended the work-from-home period through this year’s first quarter. But that won’t be the new normal.

“The office will remain our primary work location longer-term,” senior executives including Chief Operating Officer Rob Goldstein wrote in one memo sent to staff in November. “Employees will have increased flexibility to work remotely part-time, but full-time remote work will be done very selectively and with approval.”

Returning to offices on a larger scale will take time, they wrote, and the company is working on making regular Covid-19 testing available to “as many people as practicable.”

BlackRock still plans to move its New York staff into 50 Hudson Yards, a new skyscraper on Manhattan’s west side, in late 2022 or early 2023, a spokesman confirmed this week. The relocation, first announced in 2016, came with a lucrative incentive: BlackRock secured $25 million in state tax credits to create hundreds of new jobs and keep staff there.

Such commitments to New York, the longtime heart of the U.S. securities and investment industry, would seem commonplace in a normal year. But in recent months a steady stream of financial firms have been sketching out plans for alternate locations.

Goldman Sachs Group Inc. hascontemplated moving part of its asset management division to Florida, whileVirtu Financial Inc., a high-speed trading firm, is shifting workers to that state too, while downsizing its Manhattan office space by 75%. And investment banking boutiqueMoelis & Co. isletting rainmakers move to cities of their choosing.

BlackRock has about 16,600 employees in cities all over the world. It’s increasing its presence outside New York, including in Atlanta, where itplans to employ about 1,000 people by 2024.

The firm, which oversaw about $7.8 trillion as of Sept. 30, has been based in New York since it was founded as a division of Blackstone Group Inc. in 1988, and has stuck to the city even though the asset management industry is less concentrated there than other parts of Wall Street: Rivals Vanguard Group and Fidelity Investments are based in Valley Forge, Pennsylvania and Boston, respectively. 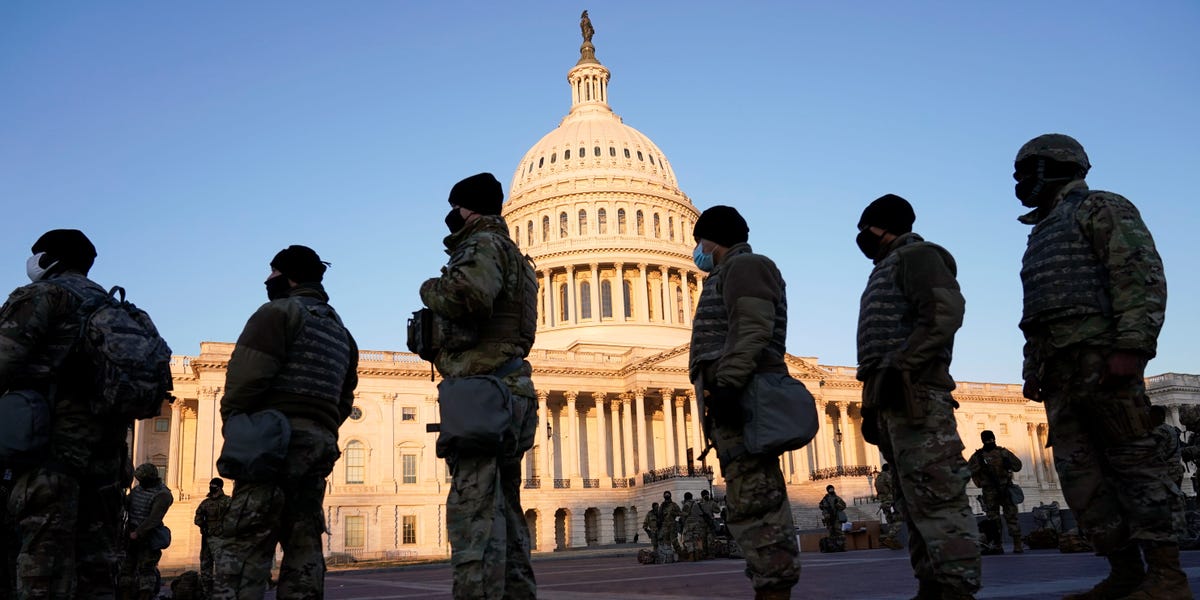 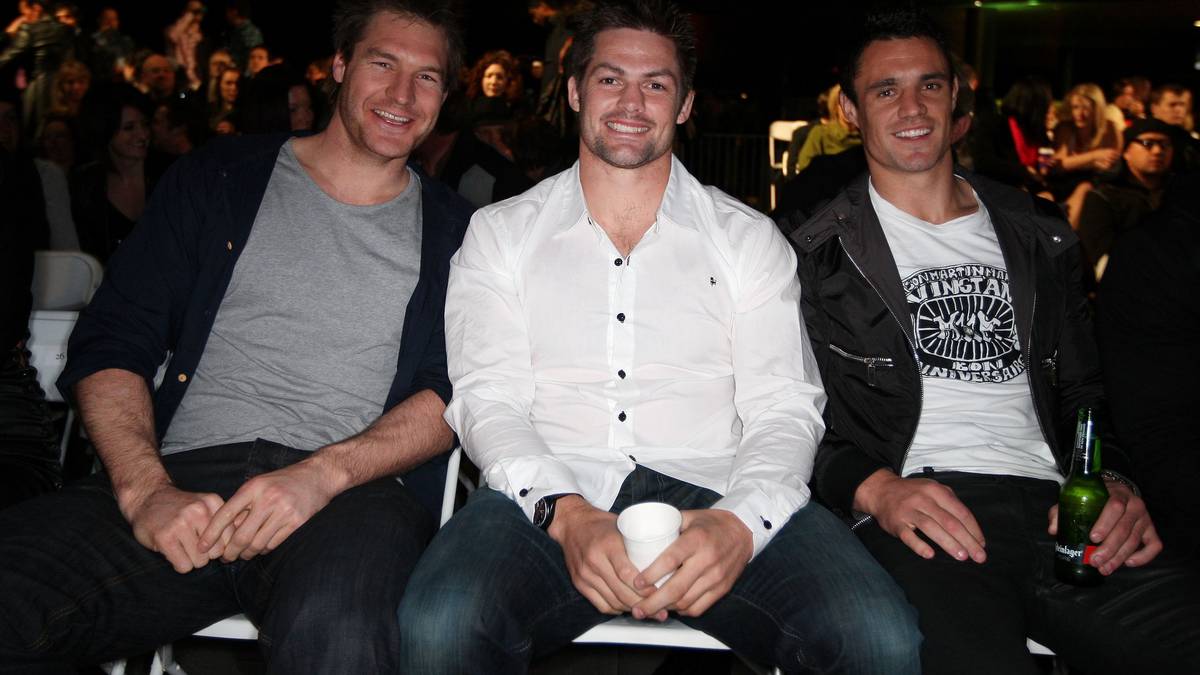