Home » Business » Boeing will pay $2.5bn to resolve US investigation into 737 MAX disasters

Boeing will pay $2.5bn to resolve US investigation into 737 MAX disasters

Plane manufacturer Boeing will pay out more than $2.5bn to resolve a US investigation into the deadly 737 MAX disasters, the country’s Justice Department has said.

In a statement, America’s government said the settlement includes a criminal penalty of $243.6m and compensation to the firm’s customers of $1.77bn.

Boeing will also set up a fund of $500m to compensate the families of those who died in the Ethiopian Airlines and the Lion Air crashes.

The 737 Max model has been grounded since March 2019 following the two fatal crashes in which 346 people were killed.

In November, the US aviation regulator cleared the way for its return to US skies, followed a week later by the European Union Aviation Safety Agency (EASA) confirming plans to also give the go-ahead. 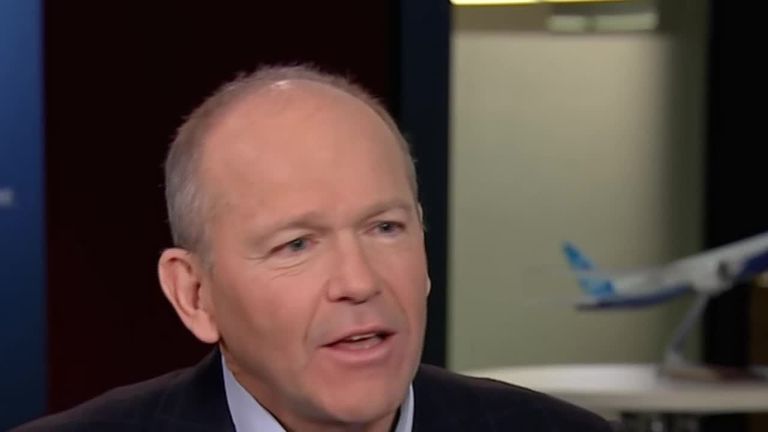 The first time the model was back in the air since being grounded was in December, for a flight from Dallas to Tulsa, with reporters on board.

The Department of Justice said that in court documents that Boeing had admitted deceiving the US over a key part of the 737 MAX – known as the Maneuvering Characteristics Augmentation System (MCAS) – and in turn, that meant aeroplane manuals and pilot training materials lacked critical information.

As a result, Boeing was charged with one count of conspiracy to defraud the United States.

However, the charge will be dismissed if the company complies with the settlement. 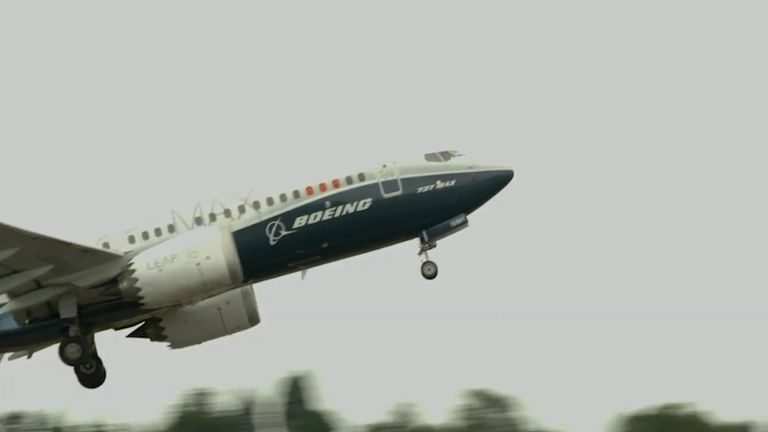 He went on to say: “Boeing’s employees chose the path of profit over candour by concealing material information from the FAA concerning the operation of its 737 Max airplane and engaging in an effort to cover up their deception.

“This resolution holds Boeing accountable for its employees’ criminal misconduct, addresses the financial impact to Boeing’s airline customers, and hopefully provides some measure of compensation to the crash-victims’ families and beneficiaries.”

Erin Nealy Cox, the attorney for the Northern District of Texas, said: “The misleading statements, half-truths, and omissions communicated by Boeing employees to the FAA impeded the government’s ability to ensure the safety of the flying public.”

Boeing chief executive David Calhoun said in a statement the agreement “appropriately acknowledges how we fell short of our values and expectations”.