Home » Business » Broadway’s ‘Moulin Rouge!’, ‘The Skin Of Our Teeth’ Cancel Weekend Performances Due To Covid

Moulin Rouge! The Musical and Lincoln Center Theater’s The Skin of Our Teeth canceled performances over the weekend due to Covid cases within their companies, another sign that the virus isn’t finished with Broadway just yet.

Moulin Rouge canceled its Friday night show, as well as two shows on Saturday and one on Sunday, while The Skin of Our Teeth canceled its Saturday evening and Sunday matinee performances. Both productions currently are expected to resume performances tomorrow, Tuesday May 17.

The Broadway League recently announced that proof of vaccination would no longer be required of Broadway patrons, and cancelations in recent weeks have been down significantly from the wintertime Omicron surge. 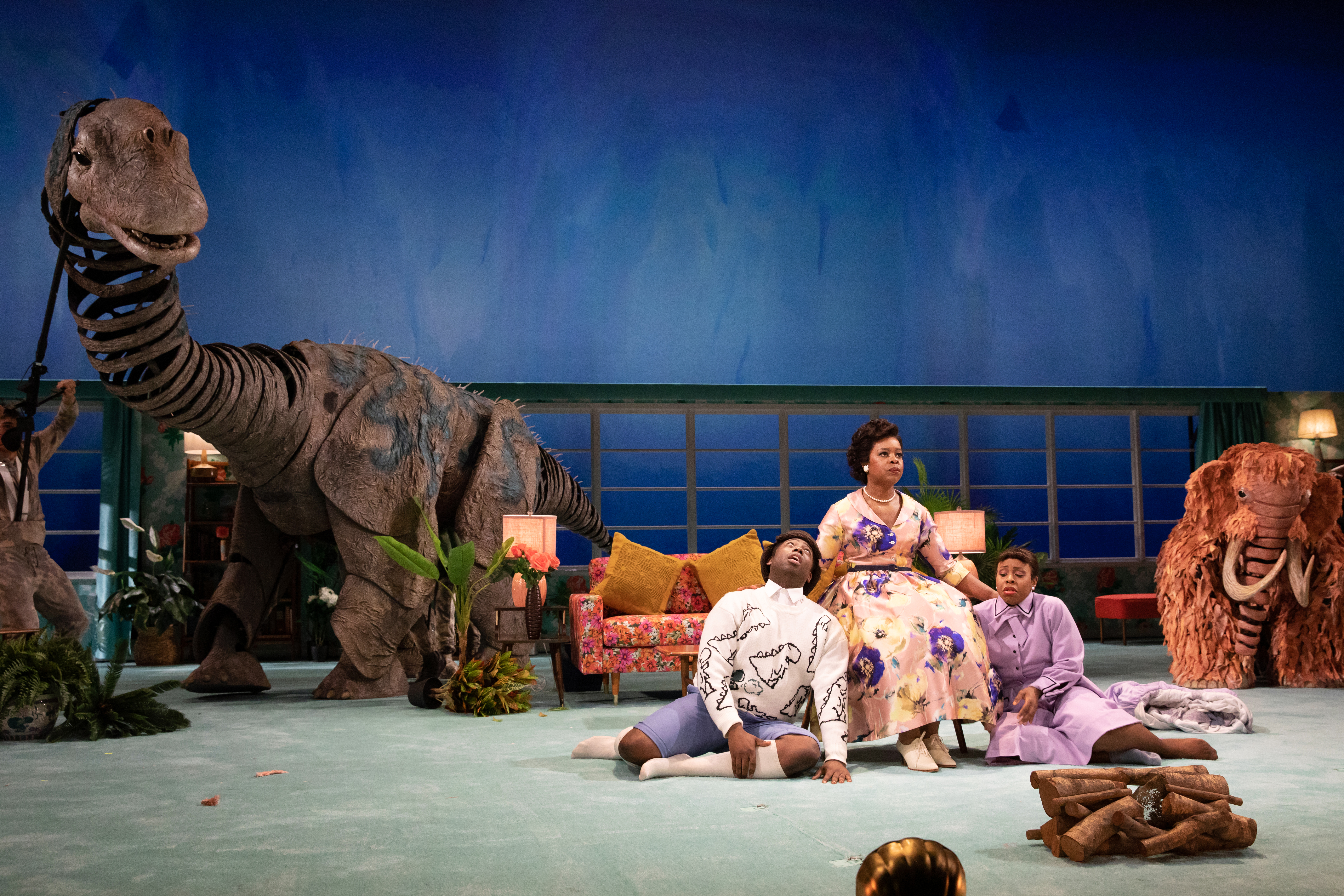 But the weekend cancelations suggest that Covid’s impact on Broadway is hardly a thing of the past. The issue was brought into the spotlight yet again last week when Company star Patti LuPone berated an audience member at a post-show talkback session for improperly wearing a Covid mask below the nose.

How To Watch As Things Are About T Get Even More Down, Dirty & Explicit