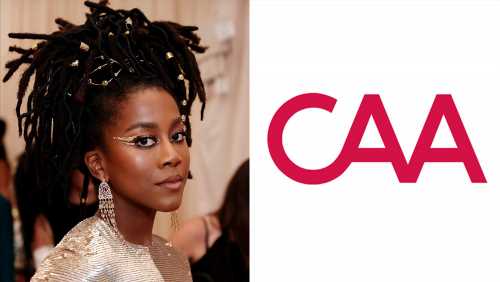 Nigerian-American Tomi Champion-Adeyemi, author of the best-selling young adult fantasy novel Children of Blood and Bone, has signed with CAA. The novel was published by Macmillan

Children of Blood and Bone marked Adeyemi’s first novel and is the first in the Legacy of Orïsha trilogy. The novel debuted at #1 on the New York Times best-seller list and has spent more than 120 weeks on the list.  It was honored with the Andre Norton Nebula Award for Young Adult Science Fiction and the Hugo Lodestar Award for Best Young Adult Book.

The highly anticipated sequel, Children of Virtue and Vengeance, was published in December 2019 and debuted at #1 on the New York Times best-seller list. Earlier this year, Adeyemi partnered with Valentino on the #WritersRoadmapxValentino, an educational project created with the intention of discovering and nurturing a new generation of literary talent. A graduate of Harvard University with an honors degree in English literature,  Adeyemi was named in 2020 to both Forbes’  “30 Under 30 ” list and TIME magazine’s “100 Most Influential People.”

Adeyemi continues to be represented by Shelter PR and The Nord Group.