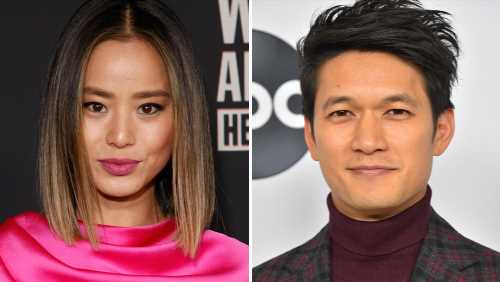 The Casting Society of America will host two virtual town halls this month as part of its Asian American Pacific Islander Initiative. Celebrating Asia Pacific American Heritage Month, CSA says the town halls and roundtable discussions – on May 10 and 17 – “are designed to affect concrete change in how creatives, in this historically underrepresented community, have been perceived, what they have achieved, and how we all can create systemic change to move the needle of progress forward.”

The events, titled “Closer To Equity: Deconstructing the Asian Narrative,” are free and open to the entertainment community.

“Empowering casting directors by giving them the tools to cast authentically will create a ripple effect through the industry that will result in more opportunities for underrepresented actors and filmmakers in front of and behind the camera,” said CSA co-president Russell Boast. “The Asian American Pacific Islander Initiative follows the huge success of CSA’s Equity In Entertainment Initiatives for Black, trans & non-binary actors; performers with disabilities, seniors, Native American and Indigenous actors, and Middle Eastern, North African & South Asian actors, offering an opportunity for these underrepresented actors to be seen, as well as a chance for our global CSA membership to become more familiar with their work.”

The May 10 town hall, called The Groundwork, will include individual stories and conversations with industry creatives. According to the lineup, the topics will include:

You can register here.

Topics will include an in-depth discussion on visibility and invisibility, and “the challenging nature of where we have been, where we are, and where we are going as a community.”

You can register for that event here.

“Being half Asian, I felt I half belonged – not quite fitting the narrative wherever I went,” Liem said. “The principles of diversity, equity, inclusion, and the processes and framework supporting the present systems need to continue to be examined if we want to create a world where underrepresented groups feel they belong. Speaking candidly from a place of vulnerability, and listening from a place of openness, with a strong desire to ‘do better’ in action is how we expedite the change we need to achieve a more equitable industry where we all belong.”

“As part of the national reckoning on racial justice, the entertainment industry must continue to have honest and candid conversations on racial and gender bias, as well as be willing to admit that it can do better,” said Kim. “I am honored and excited to help guide this critical conversation during AAPI Heritage Month.”