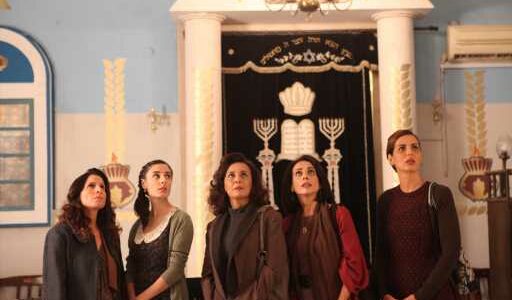 The deal expands Chaiflicks SVOD service beyond North American to Australia and New Zealand for Chaiflicks, which launched in August. It declined to give numbers but said it’s seen a doubling of subscribers in the past three months from new content and growing consumer interest in streaming specialty fare. The service is aimed at lovers of Jewish and Israeli film and those who regularly attend Jewish film festivals.

Weiner called the agreement “a natural extension of our North American activities.”

Friedman said Menemsha and Moving Story have had a long, close relationship. “We have similar tastes in programming the best in Jewish and Israeli entertainment. I am looking forward to working with them to bring the best programming to Chaiflicks and showcasing it for our new audience in Australia and New Zealand.”