UK car production fell to its lowest July level in 65 years last month thanks to the global chip shortage and the “pingdemic”, industry figures show.

Just 53,438 vehicles rolled off production lines in Britain, down by 37.6% on last year, according to the Society of Motor Manufacturers and Traders (SMMT).

It represented the worst July performance since 1956, the SMMT said. 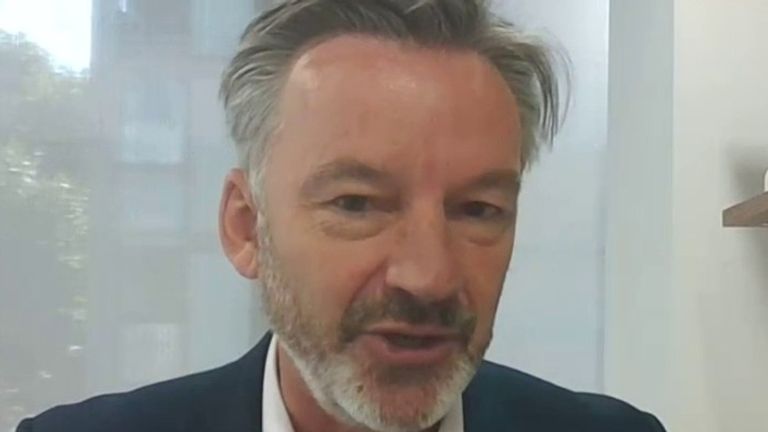 Manufacturers were forced to grapple with staff shortages due to workers being “pinged” as well as the worldwide shortage of semiconductor chips that has been affecting product makers from Apple to Toyota.

The problem of workers being ordered to self-isolate by the COVID-19 app saw car makers in some cases alter summer shutdown timetables to help manage the situation, the SMMT said.

Sky News reported at the time that Rolls-Royce Motor Cars, Vauxhall, and Nissan were among those affected.

But the SMMT said that while changing self-isolation rules should see this issue fade, the chip shortage showed no sign of abating.

The trade body has been highlighting the impact of the shortage for several months already, as the industry battles to recover from its slump last year, when factory disruption and depressed demand caused by the pandemic saw output fall to its lowest level since 1984.

For the year-to-date, production is running 18.3% ahead of last year – a comparison with a period which included factories being closed as a result of the pandemic – but it is 28.7% down from 2019 levels. 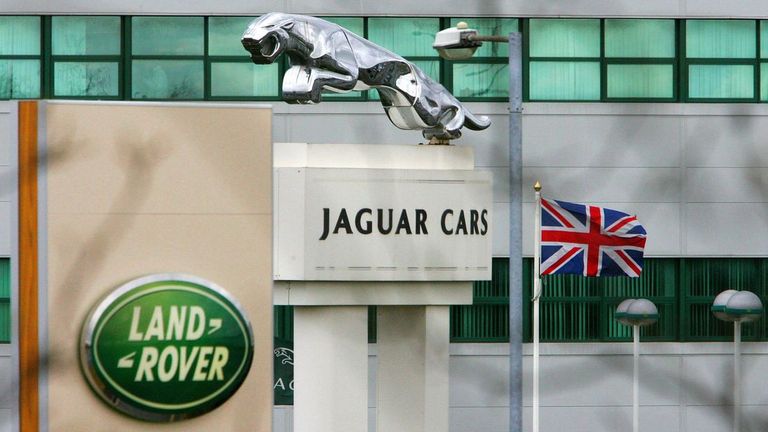 “While the impact of the ‘pingdemic’ will lessen as self-isolation rules change, the worldwide shortage of semiconductors shows little sign of abating.”

Mr Hawes called for continued COVID support measures from the government as well as a reduction in energy levies and business rates to support the sector.

The figures also revealed that more than a quarter (26%) of vehicles turned out in July were either battery electric, plug-in hybrid, or hybrid electric, the highest share on record.

Toyota, the world’s biggest carmaker, revealed last month that it was cutting production by 40% as it became the latest manufacturer to be hit by the chip shortage, following rivals including Nissan, Honda, Ford and Volkswagen.

It has also taken a heavy toll on Jaguar Land Rover, Britain’s biggest carmaker, which warned recently that the problem would worsen over coming months and was likely to continue through to the end of the year and beyond.

JLR said the shortage could result in wholesale volumes for the July-September period that were 50% lower than planned.