Danish brewing company Carlsberg and a Coca-Cola bottler shut down their Ukraine plants on Thursday after the Russian invasion on the country. Carlsberg, which has a 31 percent share of Ukraine’s beer market, has stopped production at all its three breweries in the country, while Coca-Cola HBC has pulled down the shutters on its bottling plant.

The Russian armed forces invaded Ukraine by land, air and sea on Thursday, thus making it the biggest attack by one state against another in Europe since World War II. As fallout from the invasion, companies making goods from jet engines to semiconductors are expected to see a massive drop in the supply of raw materials and hence, production is definitely going to suffer.

Companies with important presences in Russia were still waiting to see the complete Western sanctions before deciding upon on the form of actions to be taken, although supporters of the suspended Nord Stream 2 gas pipeline were already feeling the heat.

Washington imposed sanctions on the company behind Nord Stream 2 on Wednesday and European Union leaders are meeting later during the day to decide what measures need to be taken as retribution for Russia’s attack.

According to reports, company officials said, “Today, all air traffic has stopped and the border crossings are also impacted and closed so in reality everything is shut down today,” adding that the sanctions s were likely to have a “major impact” on overall trade in Eastern Europe.

Jet engine makers Rolls-Royce and Safran said on Thursday that they had been building up suppliers of titanium and also stocking up on supplies. The Western air space has been struggling, and with these sanctions, air movement will become more restricted. 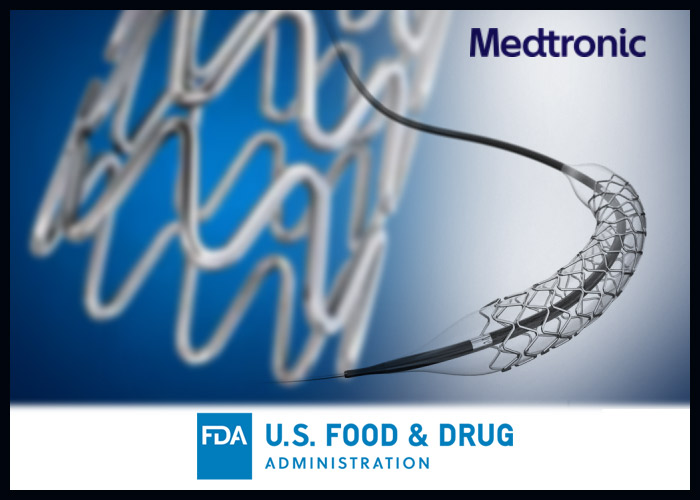