Home » Business » Cryptocurrency: Could El Salvador be leading the way with the crypto market?

Cryptocurrency: Could El Salvador be leading the way with the crypto market?

Bitcoin will soon be used as legal tender in El Salvador after the country’s president voted to embrace cryptocurrency. People will not be forced to use the digital coin and the US dollar will remain the country’s official currency. But many crypto market experts have hailed the move as an important step for the global cryptocurrency market.

Bitcoin tends to garner a mixed response from individuals and nations.

The digital currency bounced back on Wednesday, June 9, after a major price crash at the beginning of the week.

Cryptocurrencies experienced a boost after El Salvador announced BTC would be officially recognised as legal tender.

This means people in El Salvador can officially use bitcoin to pay for goods and services in the country. 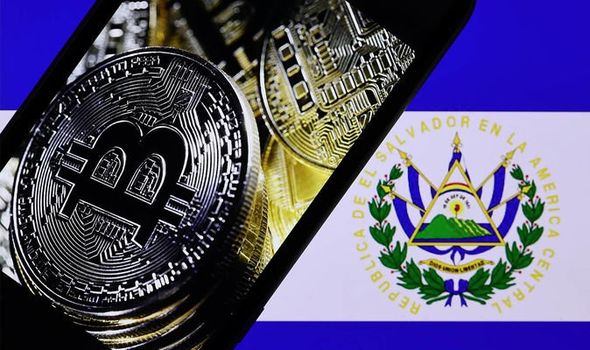 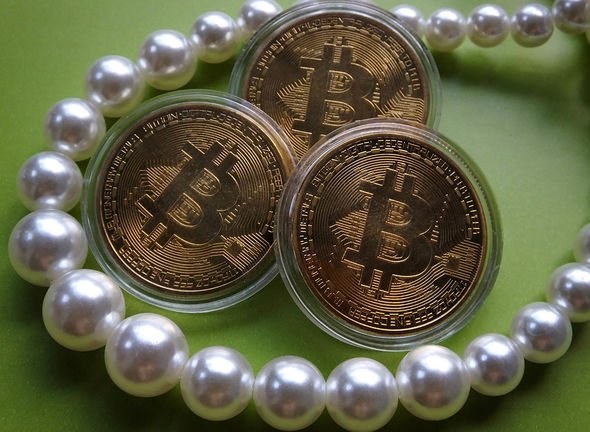 The vote passed with 62 out of a possible 84 votes.

Bitcoin will become legal tender, alongside the US dollar, in 90 days.

President Bukele said the Government had made history with the move, adding it would make it easier for Salvadoreans living abroad to send money home.

In a tweet, President Bukele wrote: “It will bring financial inclusion, investment, tourism, innovation and economic development for our country.” 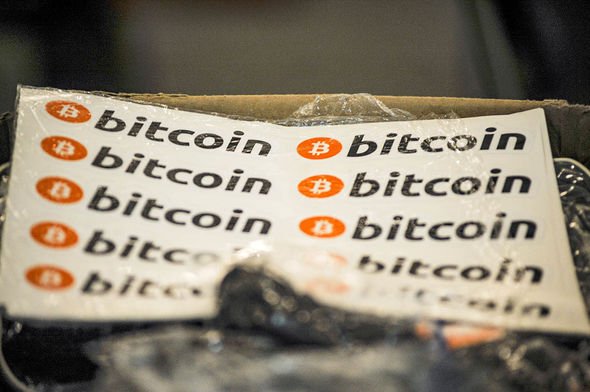 The price of bitcoin shot up five percent following the announcement.

Other leading cryptocurrencies also rose by a couple of points.

The surge was also reflected in a rise of 7.06 percent the overall market cap for all cryptocurrencies, which combined and rose above $1.5 trillion. 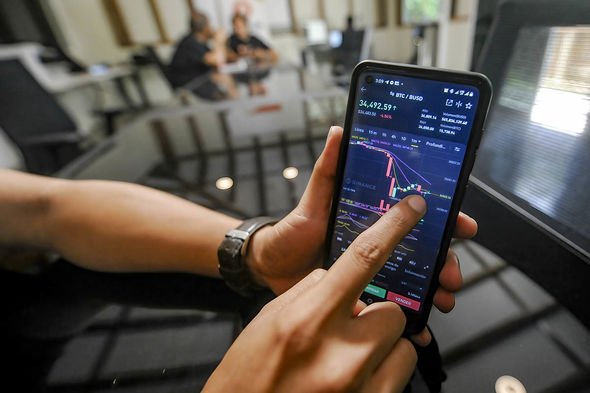 Several other countries in Latin America are thought to be likely to soon potentially follow suit.

Politicians in Argentina, Brazil, Mexico, Panama and Paraguay have all expressed an interest in the cryptocurrency.

One Paraguay congressman Carlos Rejala said he hopes to pass a similar bill next month to attract crypto business.

He said: “As I was saying a long time ago, our country needs to advance hand in hand with the new generation.

“The moment has come, our moment. This week we start with an important project to innovate Paraguay in front of the world.” 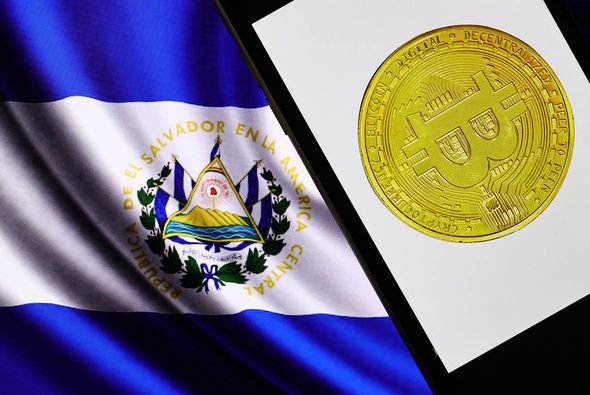 Prominent market analyst PlanB said other countries could accept bitcoin as a way to form an economic alliance.

“El Salvador’s decision to make bitcoin legal tender has geopolitical implications. US will react, with IMF or aircraft carriers. Easy to attack one, difficult to attack many.

“A free trade zone with bitcoin as legal tender and 0 per cent wealth/CGT tax would be stronger if some oil producing countries like Iraq, Iran, Libya etc join.

“Pay for oil in bitcoin instead of petro dollar. Plus some already bitcoin friendly nations like Dubai.”