Customer in Covid test fiasco gets her money back – The Crusader 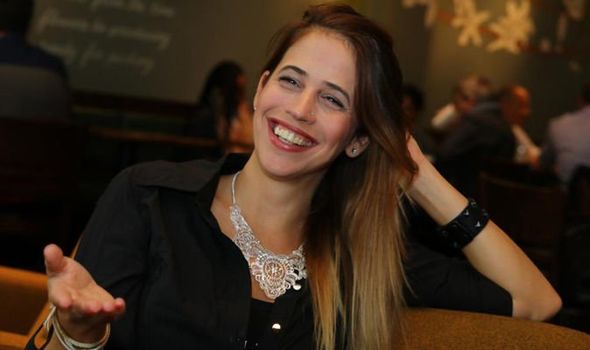 Approved providers feature on the Department of Health and Social Care’s website which is where marketing manager and single mother Agnes found 001Doctor.uk. She complained to Crusader after paying £364 for kits for herself and her son just before returning to the UK last month from her family’s home in Europe.

The first kits never turned up “and the second ones were five days late”, says Agnes. “We were left facing indefinite quarantine until I bought a new set. In all it has cost almost £800.

“The company was impossibly difficult to contact and sent confusing emails. I’m a single mother and I just can’t afford to lose such a lot of money.”

++ If you’ve been affected by this issue or feel you’ve been a victim of injustice, please contact consumer and small business champion Maisha Frost on [email protected] ++

Agnes claims one part of 001Doctor.uk promised her a refund while another refused. 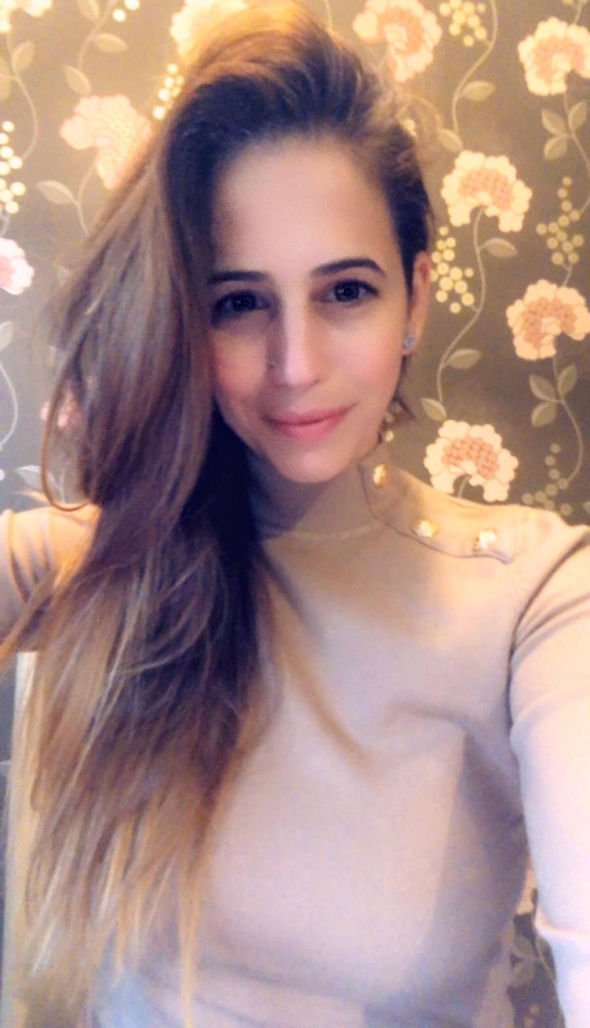 001Doctor.uk has now paused taking orders. A recent check revealed it remained on the government’s approved list for tests. The company also confirmed the same on its site. Both appear now to have been removed.

A Department of Health and Social Care spokesman said: “We do not endorse or recommend any particular private test provider for quarantine test packages.

“All private providers of Covid-19 tests must meet the minimum required standards and are reviewed by the independent United Kingdom Accreditation Service (UKAS).

“The list of approved private test suppliers is published on gov.uk and continually updated to ensure those listed are meeting the required standards.”

Echoing the views of others, “I thought ‘approved’ meant ‘recommend’,” reflects Agnes ruefully. “I know the authorities are under pressure from demand. Even so if people pay for a service but do not get it they should get the money they are owed.

“Companies should have been checked that they were able to deliver and could refund people if there were problems. We were led to trust and the system should be sorted out.”

001Doctor.uk does list numerous conditions, but a closer look reveals quality of service is considered down to the labs and postal system it uses.

Agnes was unaware of how any supply chain might be deemed to affect her when she paid 001Doctor.uk directly.

001Doctor.uk did not respond to Crusader’s request for it to refund Agnes, so she started a chargeback process through her debit card and bank Monzo.

Chargebacks are voluntary for banks and can be disputed by the seller.

At first it was Agnes’s understanding that she had little hope and would have to wait several months to hear.

But in better news following Crusader’s intervention there was recognition of her difficulties.

She said: “My bank is now supporting me over reimbursement, thank you Crusader.”