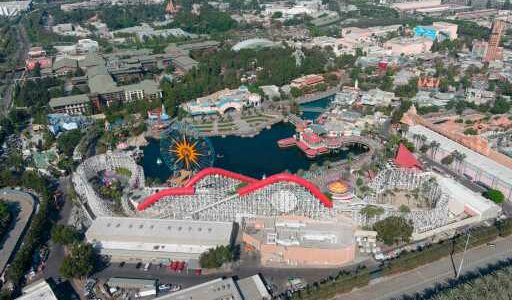 In a letter to employees, Disneyland Resort President Ken Potrock said that by mid-March the company will debut a new ticketed dining event featuring fare from around the theme park as well as new merchandise and other forms of entertainment at California Adventure Park.

Potrock’s letter called the offering a “distinctly Disney…limited-time ticketed experience.” He also indicated that it would be available multiple times a week.

The new event is under development and will adhere to Covid-19 regulations. Disney stock jumped on the news.

The announcement comes after two California Assembly members representing districts impacted greatly by the closure of Disneyland and Six Flags Magic Mountain last March were set to co-sponsor a bill that will place all theme parks in a less-restrictive tier of the state’s Covid-19 Industry Guidance for Amusement Parks and Theme Parks.

Industry executives and Governor Gavin Newsom have waged a war of words over the larger parks’ closures and the rationale for it.

Disneyland officials expect to nearly 1,000 employees will return to work to staff the event. About 350 workers have gone back to their jobs as part of the reopening of outdoor dining at the Downtown Disney District.