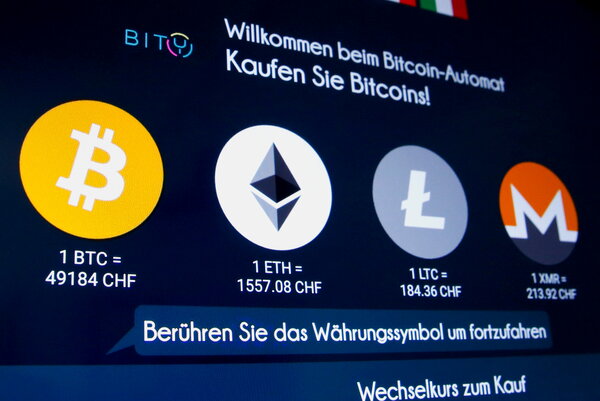 Dogecoin, a cryptocurrency started as a joke, now has a market value that can’t be laughed at: more than $50 billion. On Tuesday, traders of Dogecoin were trying to push up the price to coincide with 4/20, or April 20, a date associated with smoking cannabis.

On Twitter, the hashtags #DogeDay and #Doge420 were trending. Dogecoin’s price, which has surged lately, fluctuated between gains and losses on Tuesday, trading at about 40 cents, according to Coindesk. A month ago, it was about 5 cents.

The ripple effects of the boom in crypto markets are being felt far and wide. Coinbase, the cryptocurrencies exchange that went public last week and is helping force the industry into the mainstream, has a market value of $66 billion. Central banks have ramped up plans to explore digital currencies to offer people an secure alternative to cryptocurrencies, which are out of their control. On Monday, the Bank of England was the latest to announce it was looking into a central bank digital currency.

U.S. stocks are expected to follow European and Asian stock indexes lower. The S&P 500 index is set to open 0.4 percent lower but it’s still less than a percentage point away from the record high reached on Friday. The Stoxx Europe 600 index dropped 1.1 percent.

Shares in British American Tobacco dropped nearly 7 percent on Tuesday, the worst performance in the FTSE 100, after The Wall Street Journal reported on Monday that the Biden administration is considering making tobacco companies cut the nicotine in cigarettes so they aren’t addictive. American tobacco companies saw their shares fall on Monday.