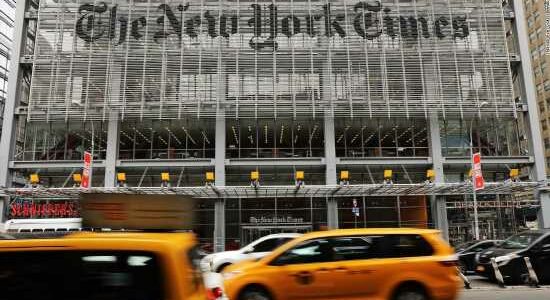 Today, more than 650 tech workers at The New York Times are proud to announce that we have formed a union. With this collective action, we follow in the footsteps of our editorial colleagues, of every tech worker who has begun to organize and of so many other laborers worldwide. The work of building a union has already paid off by bolstering our solidarity, breaking down silos and making us better at our jobs.

Through a union, we can ensure all workers have a voice in our workplace. Individuals who raise concerns at work often face an uphill battle. But when workers come together, in a union, we bring democracy into the workplace. We can win better working conditions and promote transformative change.

Tech’s involvement in the media industry has had some successes, but has also seen the loss of many newsroom jobs — influenced by changing business models. As the media industry has become more digital and dependent on technology and innovation, its tech workers — who have been crucial to success stories like The New York Times — have had no job protections or democratic say in the direction of the company. The New York Times expresses a goal to become “the best place to work in media.” Our union is crucial to the company reaching that goal.

We tech workers at The Times want clearer opportunities for career development so that everyone can build long, fulfilling careers. We want a more diverse workplace that reflects our interconnected world. We want job security, fairness in compensation and more-affordable healthcare. Most of all, we came to work here and have stayed here because we want to further the mission of The New York Times—to seek truth and help people understand their world, while making it better. 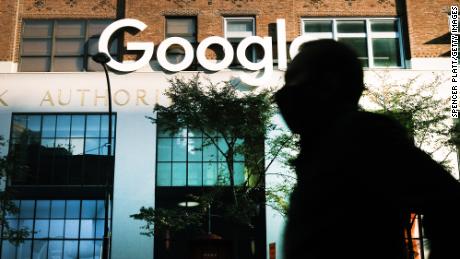 Management was asked directly about our statements — they released a statement this morning saying the Times has “a long history of positive and productive relationships with unions” and they “respect the right of all employees to decide whether or not joining a union is right for them.” They added that they will review our request for voluntary recognition and get back to us. We are eager for them to voluntarily recognize us as they did with the Wirecutter Union in 2019.

The tech sector is primed to grow by half a million jobs by 2029, and its workers are some of the most sought after, yet it remains one of the least unionized industries. While our editorial colleagues have built and strengthened their union over the past 80 years — winning improved job security, higher wages, affordable health care and pensions, we have been hired as “excluded” employees and have little ability to change our working conditions or demand accountability for management promises.
In this industry, worker conditions can change quickly. New technologies, such as AI, can reduce the need for certain categories of workers. Our industry is not immune from the same kinds of outsourcing, perma-temping and worker misclassification schemes management uses to cut costs and erode worker power in other industries.

It’s not surprising that our tech-working peers at Kickstarter, Glitch, Alphabet and other media companies like Dow Jones have unionized. These unions have won valuable protections for their colleagues, raised important concerns around ethics in technology and challenged inequitable practices
Tech workers have an opportunity, right now, by unionizing, to secure a better future — not just for those already working in tech but also for new workers and career changers entering the industry today and for years down the line. This is what we are doing. By taking collective action in bargaining and improving our workplaces, we make our organizations a better place for workers and a better place for work.
Source: Read Full Article