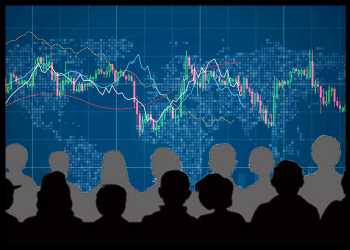 European stocks rose on Friday to hover near a nine-month high, as investors cheered signs of slowing U.S. inflation and better-than-expected trade data from China.

GDP grew 0.1 percent in the month as food and drink businesses benefited from the FIFA World Cup.

Swiss building materials firm Holcim Group was little changed after saying its Swiss team GO CIRCULAR is ready to set sail in The Ocean Race for its first round-the-world regatta.

Italy’s Enel rose about 1 percent. The CEO of the Italian power utility was quoted as saying that the company could secure up to 5 billion euros ($5.4 billion) of EU investment funding.