Lil Nas X fans, rejoice! His new single and music video, titled “Montero (Call Me By Your Name),” are here – and fans, including his dad, have a lot to say.

The video, out Friday, shows the singer in a colorful fantasy world, where he plays multiple characters and slays in elaborate makeup, hair and costuming.The new song is the title track for his upcoming album “Montero.” According to Lil Nas X, the full project is expected to release this summer.

Fans were quick to celebrate the video on social media.

Others praised the video and track for being unabashedly queer.

“Lil Nas X being unapologetically BLACK & GAY, giving queer kids someone to look up to AND pissing of homophobes in the process >>>>>>>” user @atb__william tweeted. 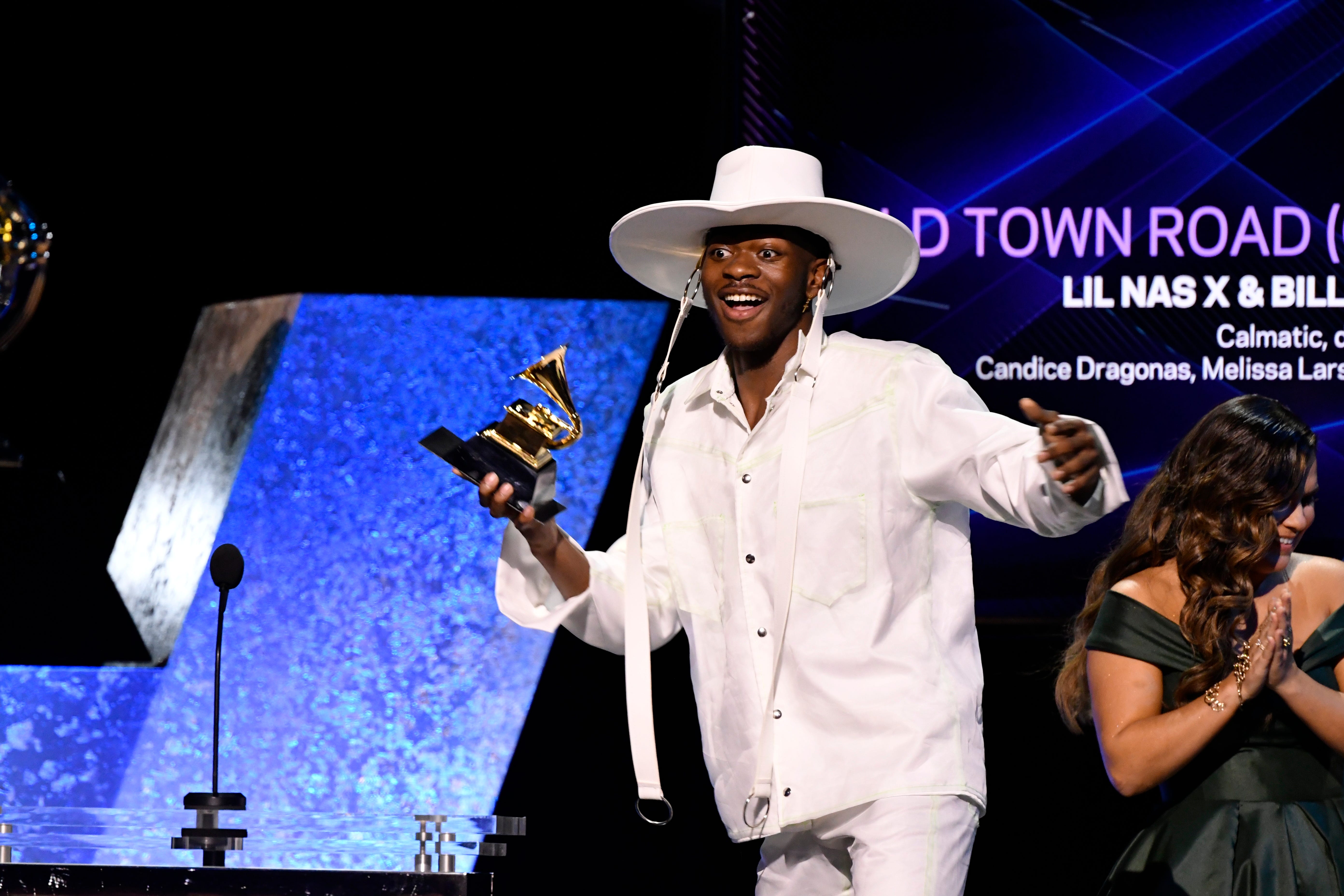 The rapper’s dad sent him a text praising the rapper’s creativity and expressing how proud he was of him in all-caps. The rapper shared a screenshot of the message on twitter that read: “Very creative video. I got through it. Congratulations. Live life on your terms. Very PROUD of you.”

New music out this weekend includes albums from Chris Stapleton, AC/DC and Andrea Bocelli plus songs from Billie Eilish and Lil Nas X.

Lil Nas X opens up to Gayle King about coming out, sleeping on floors before success

Some viewers, however, thought the video walked down an “Old Town Road” that has already been walked before, drawing comparisons to FKA twigs’ 2019 music video for “Cellophane.”