The Federal Reserve on Wednesday declined to let up on its easy-money policy despite an economy that it acknowledged is accelerating.

As expected, the U.S. central bank decided to keep short-term interest rates anchored near zero as it buys at least $120 billion of bonds each month. The latter part of policy is a two-pronged effort to support an economy that grew strongly to start 2021 as well as to support market functioning at a time when 30-year mortgages still go for around 3%.

Despite noting the economic strength as well as inflation that is on the rise, if just temporarily, the policymaking Federal Open Market Committee unanimously decided to make no changes in its approach.

Fed Chairman Jerome Powell said the recovery is "uneven and far from complete." While he noted that inflation pressures could rise in the coming months, these "one-time increases in prices are likely to only have transitory effects on inflation."

Powell added that it's still not time to talk about reducing policy accommodation, including the asset purchases.

"It will take some time before we see substantial further progress," he said, repeating a phrase the FOMC has used repeatedly in its post-meeting statement.

The post-meeting committee statement noted that efforts to combat the Covid-19 pandemic have helped boost the economy, though more needs to be done.

"Amid progress on vaccinations and strong policy support, indicators of economic activity and employment have strengthened," the committee said.

"The sectors most adversely affected by the pandemic remain weak but have shown improvement," it added. "Inflation has risen, largely reflecting transitory factors. Overall financial conditions remain accommodative, in part reflecting policy measures to support the economy and the flow of credit to U.S. households and businesses."

The committee again noted that economic progress is largely dependent on the course of the pandemic. Daily case counts have dropped significantly as the U.S. has been vaccinating close to 3 million people a day.

"The ongoing public health crisis continues to weigh on the economy, and risks to the economic outlook remain," the statement said. At the March meeting, the same sentence included "employment" as an area where the crisis was having a negative impact, indicating that officials are noting improvement in the labor market.

In the statement, "the Fed offered no hints that it was considering slowing the pace of its asset purchases, let alone thinking about raising interest rates," said Paul Ashworth, chief U.S. economist at Capital Economics.

The decision comes the day before the Commerce Department releases preliminary first-quarter GDP figures that are expected to show a gain of 6.5%. Most economists, including those at the Fed, expect the U.S. to turn in its best full year since at least 1984.

Inflation also has been on the uptick, with March consumer prices rising 2.6% for the fastest year-over-year increase since August 2018.

Multiple companies during the ongoing earnings season have mentioned rising cost pressures. Procter & Gamble and other consumer brands have said they intend to raise prices as input costs increase, though others said they will be able to absorb them.

Markets currently are pricing in a 5-year inflation rate around 2.5%; a year ago, the level was less than 0.8%.

For its part, the Fed is unconcerned about inflation, at least for now.

Officials repeatedly have said they believe any upcoming bouts of price pressures are likely to be temporary and will ease after supply chain issues subside and as weak year-over-over comparisons make 2021's numbers look less impressive.

The Fed is committed to allowing inflation to run hotter than its traditional 2% goal as it pursues full and inclusive employment.

Goldman Sachs' latest forecast is for inflation to remain around the Fed's target at least through 2024. The firm said it sees the rate, as viewed through the Fed's favorite indicator, the core personal consumptionexpenditures price index, to run at 2.05% at the end of 2021, then 2%, 2.1% and 2.2% each year through 2024, respectively. 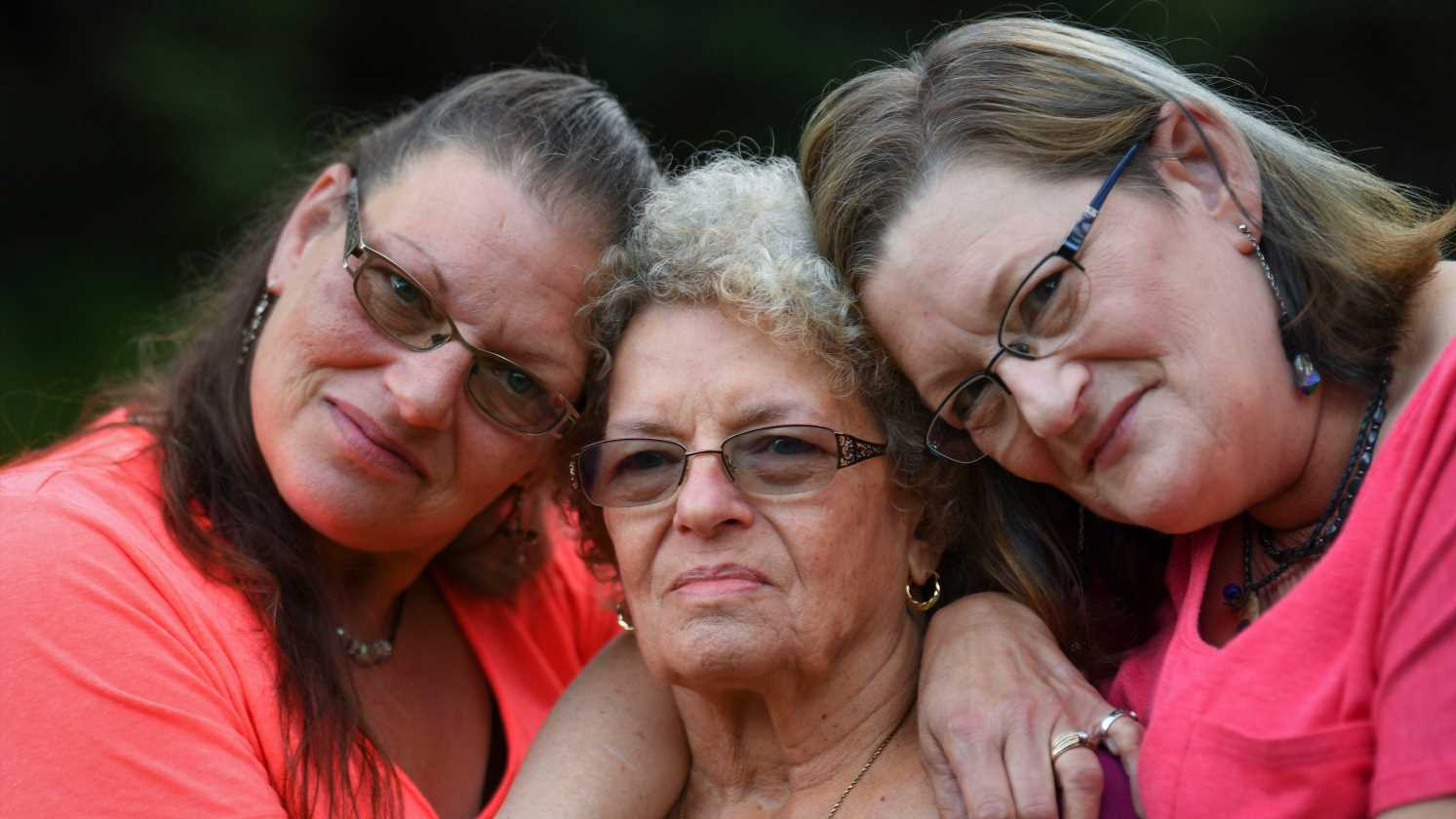