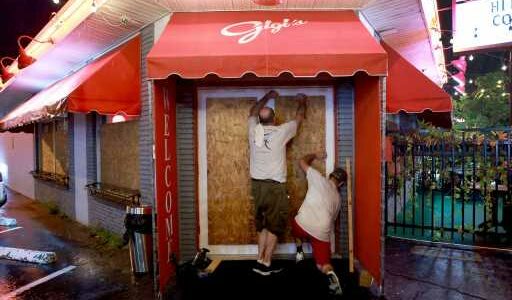 “We have several feature films in various stages of production, as well as a bunch of commercials, that are affected by the storm,” he said. “We suspended all film permits as of Saturday the 24th, and we will continue to have those suspended through Friday the 30th, at which point we will reassess as far as damage and local resources and the aftermath of the storm.”

Netflix’s Pain Hustlers, starring Emily Blunt and Chris Evans, is one of the films shut down there. “It’s been shooting down in Miami,” Martinolich said. “I know they suspended down there. They were not filming here yet, but they were in pre-production in Tampa. They were doing all their scouting and technical visits to sites, and that’s been suspended.”

Another film, which he identified as Spider and Jessie, also has suspended production outside of downtown Tampa Bay. “Otherwise, we have a lot of commercials this time of year,” which have also been suspended, Martinolich said. 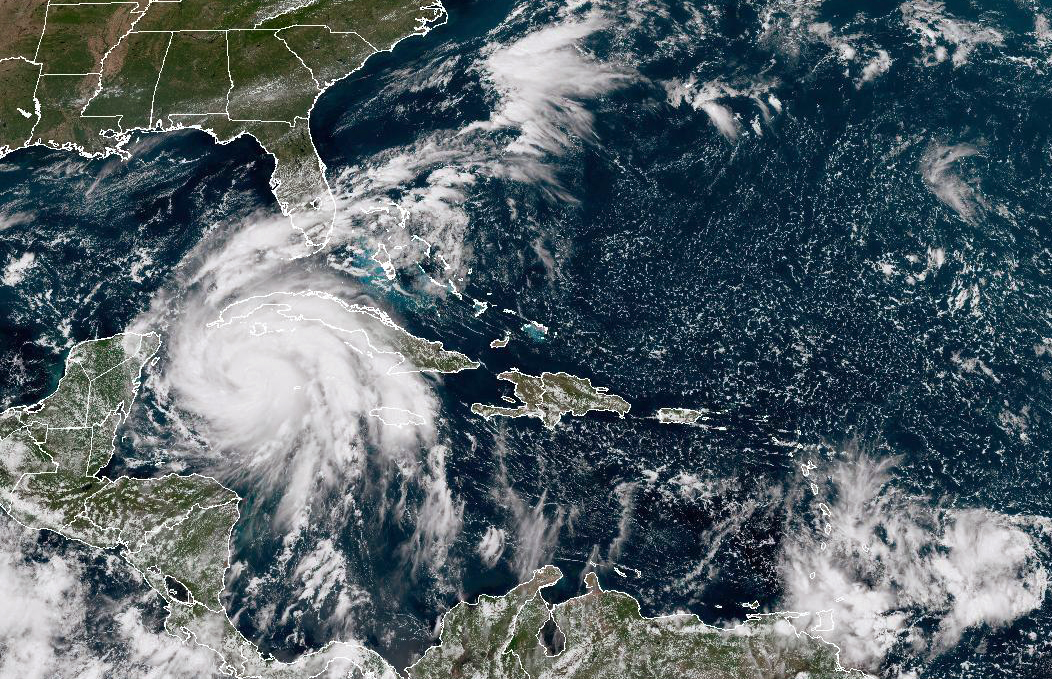 “All permitted production is shut down now,” he said. “I can’t say what’s happening on private property – those that don’t go through the permitting process – but we strongly encourage, no matter who you are or where you’re filming, to stop filming and get out of town. We are currently under mandatory evacuations for all flood zones, which is most of the Tampa Bay area, and we’re recommending that people take that seriously and to leave if they are in one of those areas.

“The important thing for us is to focus on recovery and cleanup,” he added, “and we certainly don’t want any resources that need to be devoted to that to be peeled away for film shoots. So until we have completed the cleanup process and we feel that resources can be devoted elsewhere, we will continue to suspend permits. But we are hoping that we’ll be able to get permits back online by mid-next week.

“We should have a pretty good idea Friday morning about where we’re at as far as to whether we can restart productions or not,” Martinolich continued. “We definitely don’t see us permitting again until after the weekend, even if the storm continues to drift south of Tampa. We’re still going to get a lot of rain and storm surge that will likely require days of cleaning up around town. Hopefully, it’s no more than that, but we’ll know Friday morning.

The weather there at noon ET on Tuesday was “cloudy with light wind gusts,” he said. “It definitely looks like a storm is coming. There’s no rain yet, but that should be changing by midafternoon. And certainly by 2 p.m. [Wednesday], we will be inundated by rain.”

‘The Crown’s Imelda Staunton To Lead ‘Hello, Dolly!’ In London’s West End In 2024