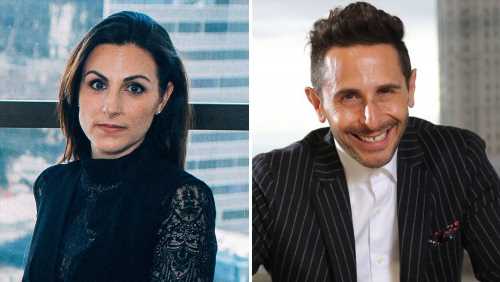 Weinstein and Senior together at Del Shaw oversaw and spearheaded the firms Unscripted, Digital and Alternative Practice group.  The duo represents a dynamic range of clients including many of Hollywood’s top production companies, executives, creator/influencers, writers, directors, on-camera talent and brands.

“It has been a true honor to work alongside such brilliant and talented lawyers at Del Shaw and our time with the firm has been invaluable,” said Weinstein and Senior  We had the privilege of working together there as co-heads of the department and given our aligned passion and expertise, we are excited for our next iteration with the formation of Weinstein Senior where we will continue to provide a proactive and collaborative 360 hands on approach to representation and client growth.”

Federer worked closely with Weinstein and Senior at Del Shaw and prior to that he was head of business and legal affairs for Kinetic Content and GRB Entertainment.

Prior to his time at Del Shaw, Weinstein was the Executive Vice President of Business Affairs and General Counsel at 3 Ball Entertainment overseeing the company’s business and legal affairs, and all corporate and legal operations.  Prior to her time at Del Shaw, Senior was a partner at Hansen Jacobson where she represented some of the biggest unscripted production companies in the business.  Senior is also a staunch supporter and board member of Big Brothers Big Sisters Los Angeles and was a mentor with The Hollywood Reporter’s Women in Entertainment Program.  Weinstein Senior will be bicoastal with offices in both NY and LA and will represent individuals and companies across all aspects of the industry.

“Todd and Tara will now be taking both coasts by storm,” said JD Roth. “The firm will be about so much more than just providing legal advice.  Their mission has always been about helping people and companies reach their goals and I have witnessed it first-hand.  They are always looking at the big picture and strategically thinking ahead and this kind of higher thinking and manifestation always kept me energized.  Weinstein Senior and partners will be an instant winner and I will be with them all the way!” 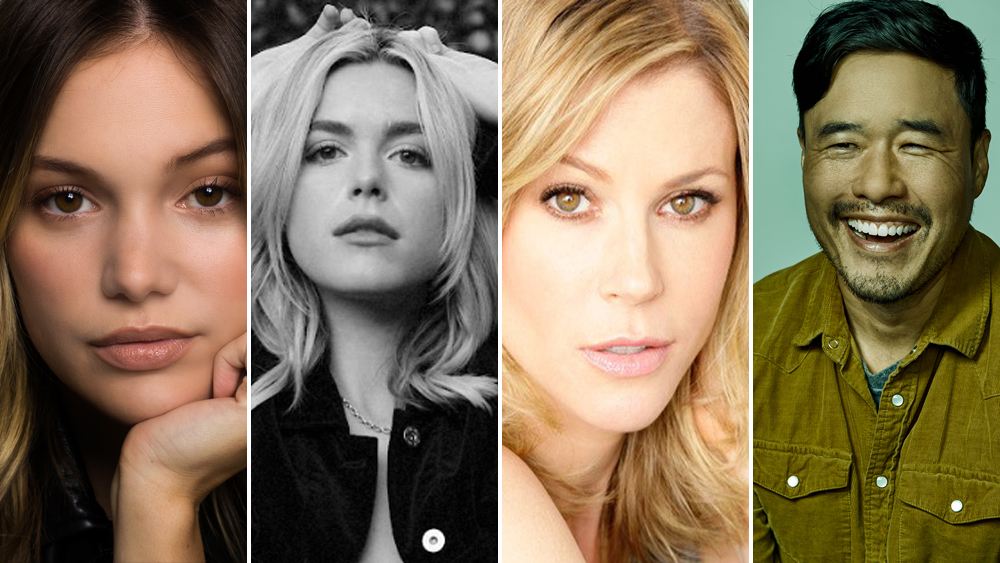