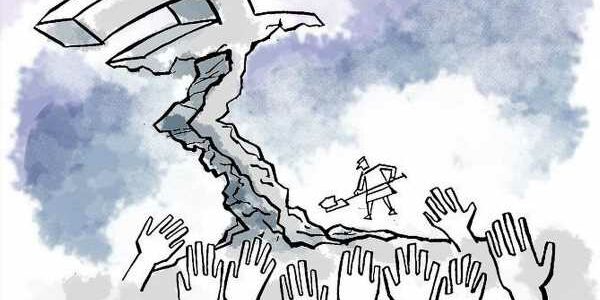 FRBM Act may be tweaked as escape clause not valid, say economists

If the government cuts wasteful expenditure as it is trying now, the deficit would at most fall to 8 per cent, not less than that. It is now certain that the Centre’s fiscal deficit won’t meet the Budget projection of 3.5 per cent of GDP this fiscal year and may, in fact, be about twice that number.

Industry and economists have urged Union Finance Minister Nirmala Sitharaman to relax fiscal consolidation for another couple of years.

If this is accepted by the government, the N K Singh panel recommendations, on the basis of which the fiscal consolidation road map was prepared with some changes, do not hold good.

The government may have to amend the Fiscal Responsibility and Budget Management (FRBM) Act once more to enable it widen the fiscal deficit beyond the permissible limit.

The latest Budget, in February, used the escape clause to the maximum to widen the Centre’s fiscal deficit by 0.5 percentage points beyond the fiscal consolidation road map for 2019-20 and 2020-21.

A member of the FRBM panel said the government would have to do so, which is not difficult.

In the meantime, the Centre has said that, together with the Reserve Bank of India’s (RBI’s) measures, it has announced Rs 29.87 trillion in three packages, which together is about 15 per cent of India’s GDP.

The second package wasn’t that huge, with the direct cost to the exchequer not exceeding Rs 43,000 crore.

The Centre’s fiscal deficit touched 120 per cent of the full year’s budget estimates (BE) in the first seven months of 2020-21.

In the first half of the fiscal year it touched 10.71 per cent of gross domestic product (GDP), based on the second-quarter national accounts data released by the National Statistical Office.

The government has increased market borrowing to Rs 12 trillion from Rs 7.8 trillion, which was estimated in the Budget and has often claimed that it would not increase it despite the announcement of the packages.

If Rs 12 trillion is taken as the only funding to finance the fiscal deficit (the government does resort to national small savings funds too), then one can broadly deduce the deficit.

However, many economists say the fiscal deficit would be much higher than this.

Madan Sabnavis, chief economist at CARE Ratings, said the deficit would be around 9 per cent in FY21.

If the government cuts wasteful expenditure as it is trying now, the deficit would at most fall to 8 per cent, not less than that, he said.

The deficit has breached the Budget Estimates in absolute terms by 19.7 per cent by October itself.

So far as the next two fiscal years are concerned, the medium-term fiscal policy-cum-strategy statement, tabled in Parliament along with the Budget 2020-21, estimated the fiscal deficit at 3.3 per cent in 2021-22 and 3.1 per cent in 2022-23.

Devendra Pant, chief economist at India Ratings, said returning to the fiscal consolidation path, as given in the Budget papers for the next two years, would not be possible.

The government may have to continue to perk up some sectors, he said.

Nayar said a fiscal deficit of 3 per cent of GDP had been elusive.

In any case, it may neither be achievable in a sustained manner, nor desirable, as the only way to get there may be to endlessly postpone capex, she said.

“It may be time to bring back focus on the revenue deficit, with a target to pare it to 2 per cent of GDP over the next four-five years.

“Assuming that over time, capital spending net of disinvestment stabilises at 2 per cent of GDP, this would mean a fiscal deficit of 4 per cent of GDP over the medium term,” she said.

The revenue deficit is the excess of current expenditure over revenue receipts.

Broadly, it is the fiscal deficit sans excess of capital expenditure over capital receipts.

The revenue deficit was projected at 2.7 per cent of GDP in this fiscal year, or Rs 6.09 trillion.

However, the deficit stood at Rs 7.72 trillion in the first seven months or 26.7 per cent higher.

The revenue deficit is estimated at 2.3 per cent for the next financial year and 1.9 per cent for FY23 in the fiscal consolidation paper tabled along with the Budget.

Sabnavis estimated the fiscal deficit at 5-6 per cent for the next fiscal year and said fiscal consolidation should be deferred for the next two years.

He said for the Centre fiscal deficit targets were not cast in stone, unlike in the case of state governments, which have to follow them.

States have to keep their fiscal deficit at 3 per cent of their GDP unless the Centre allows them to deviate from it.

For the current fiscal year, the Centre has allowed the states to go for market borrowing till their fiscal deficit touched 5 per cent of their respective GDP, with some riders and reforms to be undertaken. 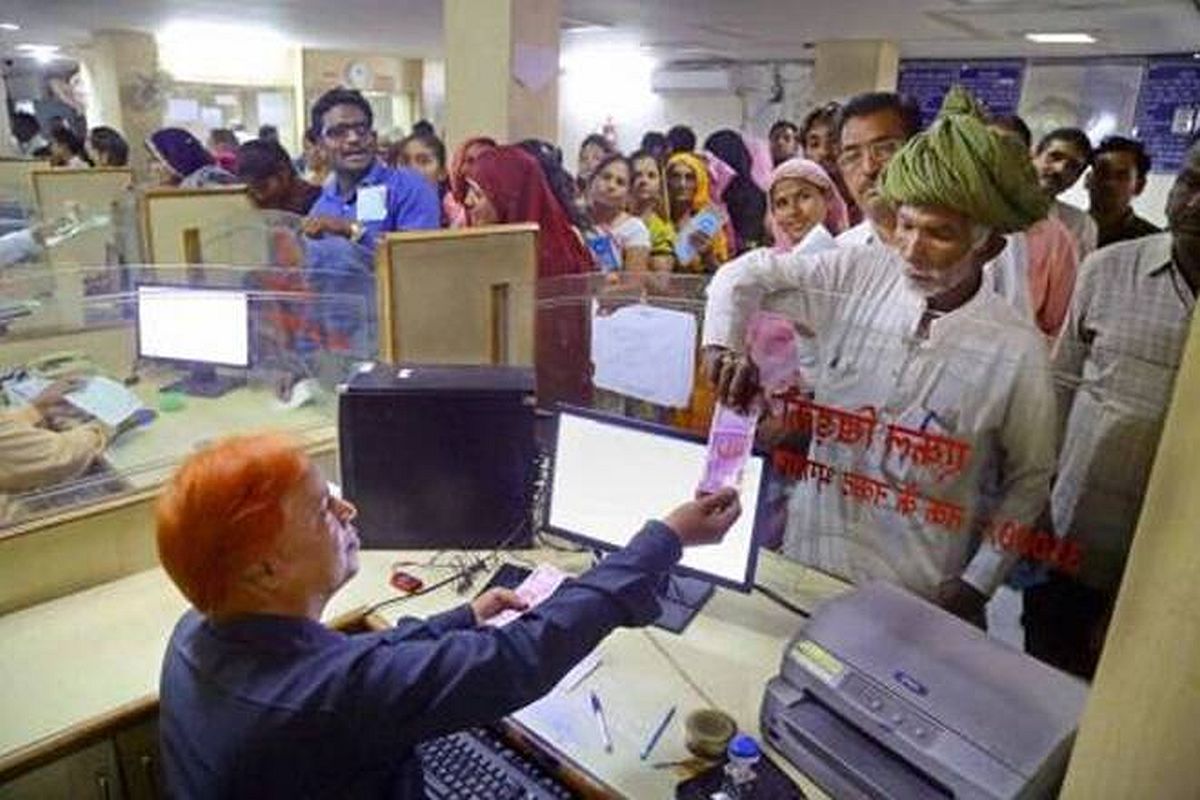