A pact among more than 130 countries that would set a minimum tax rate of 15 percent is expected to be announced later Friday. 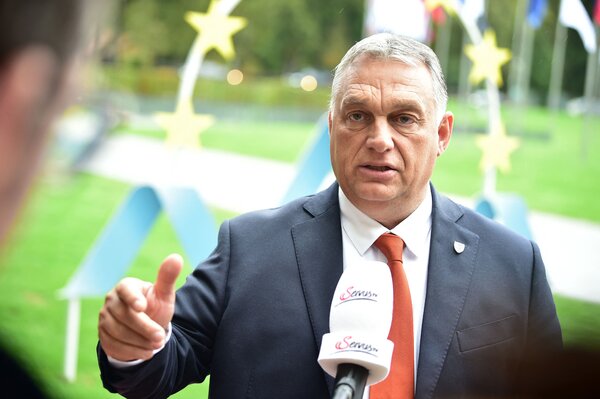 By Alan Rappeport and Liz Alderman

An effort to enact the biggest overhaul to the international tax system in a century gained further momentum on Friday when Hungary, one of the remaining holdouts in a group of more than 130 nations, said it would agree to adopt a 15 percent global minimum tax rate.

A deal, which is expected to be announced later Friday, would represent the culmination of years of fraught negotiations that were revived this year after President Biden took office and renewed America’s commitment to multilateralism. Finance ministers have been racing to finalize the agreement, which they hope will reverse a decades-long race to the bottom of corporate tax rates that have drained countries of the revenue that they need to build new infrastructure and combat global health crises.

In addition to Hungary, which had sought sweeter terms, two other countries that had refused to back the deal out of fear their economies could be damaged signed on. Hours before Hungary’s announcement, Ireland and Estonia, two important holdouts, ratified the deal.

The negotiations have been overseen by the Paris-based Organization for Economic Cooperation and Development.

The agreement would include a 15 percent minimum corporate tax rate, which had been proposed by the United States, and rules that would force technology giants like Amazon and Facebook and other big global businesses to pay taxes in countries where their goods or services are sold, even if they have no physical presence there.