Haryana’s local hire law may impact 150,000 IT jobs in the state

A majority of the companies said the law, aimed at jobs with a monthly salary cap of Rs 50,000, will result in them leaving Haryana or growing their operations in other states and abroad. 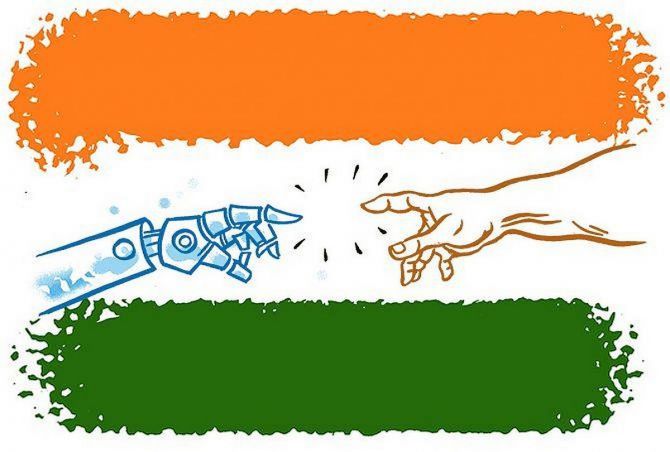 A Haryana law that early March mandated reserving 75 per cent jobs in the private sector will “overall impact” about 150,000 information technology jobs in the state, said a survey by an industry association.

As many as 80 per cent companies said that the law will hurt their business and investments plans, according to the National Association of Software and Services Companies (Nasscom).

A majority of the companies said the law, aimed at jobs with a monthly salary cap of Rs 50,000, will result in them leaving Haryana or growing their operations in other states and abroad.

The survey covered 73 of the 500 IT/ITeS companies in Haryana, employing more than 4,00,000 people directly.

“Given that the Act applies to new hires, the impact is expected to be severe in 1-2 years as the industry sees a high attrition rate,” Nasscom said.

If an employee were to quit and join another firm, she would have to be a local resident for the next employer to hire her.

It would also mean the position left vacant will have to be filled by a local resident.

The survey found that 81 per cent of the employees at the respondent firms were from outside Haryana, and 44 per cent employees earned below Rs 50,000 salary.

These include over 40 job roles at GCCs, over 15 roles at products, engineering, research and development and IT firms, and over 20 roles at BPM firms.

Respondents said the law will “significantly increase the compliance burden and will limit the industry ability to hire people at will and also make it difficult to adopt and follow diversity and inclusion policies and initiatives and will lead to discriminations”.

The law extends to the entire State and will be in effect for ten years.

Companies across the board have expressed concern about the law, most notably those from the technology and automotive sectors.

These businesses have expressed concern about the impact on competitiveness of the industry and artificial skill gap that would get created because of the new law.

AK Automotives, a Rohtak-based manufacturer and wholesaler of motorcycles parts, recently filed a petition in the high court of Punjab and Haryana, challenging the new law.