Home » Business » In Washington, ‘Free Trade’ Is No Longer Gospel 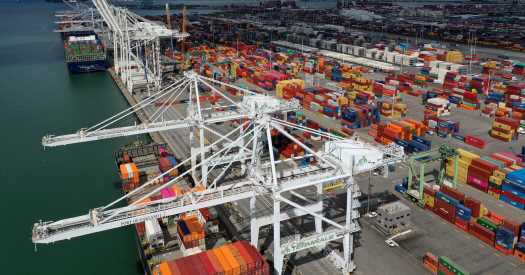 In Washington, ‘Free Trade’ Is No Longer Gospel

Like its predecessor, the Biden administration has largely dispensed with the idea of free trade as a goal in and of itself. 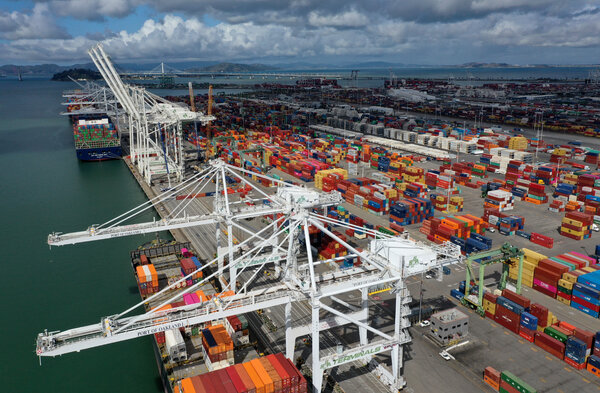 WASHINGTON — For decades, the principle of “free trade” inspired a kind of religious reverence among most American politicians. Lawmakers, diplomats and presidents justified their policies through the pursuit of freer trade, which, like the spread of democracy and market capitalism, was presumed to be a universal and worthy goal.

But as the Biden administration establishes itself in Washington, that longstanding gospel is no longer the prevailing view.

Political parties on both the right and left have shifted away from the conventional view that the primary goal of trade policy should be speeding flows of goods and services to lift economic growth. Instead, more politicians have zeroed in on the downsides of past trade deals, which greatly benefited some American workers but stripped others of their jobs.

President Donald J. Trump embraced this rethinking on trade by threatening to scrap old deals that he said had sent jobs overseas and renegotiate new ones. His signature pacts, including with Canada, Mexico and China, ended up raising some barriers to trade rather than lowering them, including leaving hefty tariffs in place on Chinese products and more restrictions on auto imports into North America.

The Biden administration appears poised to adopt a similar approach, with top officials like Katherine Tai, President Biden’s nominee to run the Office of the United States Trade Representative, promising to focus more on ensuring that trade deals protect the rights and interests of American workers, rather than exporters or consumers.

Ms. Tai has received broad support from former colleagues in Congress, both Democrats and Republicans, and on Wednesday the Senate confirmed her nomination in a 98-to-0 vote, making her the first of Mr. Biden’s nominees to win unanimous support from those voting.

Mr. Biden and his advisers have promised to review the impact that past trade policies have had on economic and racial inequality, and put negotiating new trade deals on the back burner while they focus on improving the domestic economy. And they have not yet made any moves to scale back Mr. Trump’s hefty tariffs on foreign products, saying that they are reviewing them but that tariffs are a legitimate trade policy tool.