Michael Sanchez, brother of Jeff Bezos' girlfriend Lauren Sanchez, says he is vindicated by the latest revelation in the saga of leaked texts that exposed Bezos and Lauren Sanchez's affair in 2019.

The reporter who covered the story claims that Lauren Sanchez's ex-husband Patrick Whitesell tipped off the National Enquirer, which broke the story, not Michael Sanchez. Mr. Sanchez has been in an ongoing legal battle with Bezos, who sued him in January to recover legal fees after Sanchez's defamation case against Bezos was dismissed last year.

"The AMI whistleblower confirmed what Michael Sanchez has always maintained – he was not AMI’s sole source, the story was already in the can before the Enquirer even reached out to him, and however AMI got its hands on the ‘below-the-belt selfie’ it used to try to blackmail Mr. Bezos, it did not come from Mr. Sanchez," Michael Sanchez’s lawyer Tom Warren told The Wrap. "We look forward to reviewing the 10 terabytes of additional evidence in the possession of the Pennsylvania Attorney General’s Office." 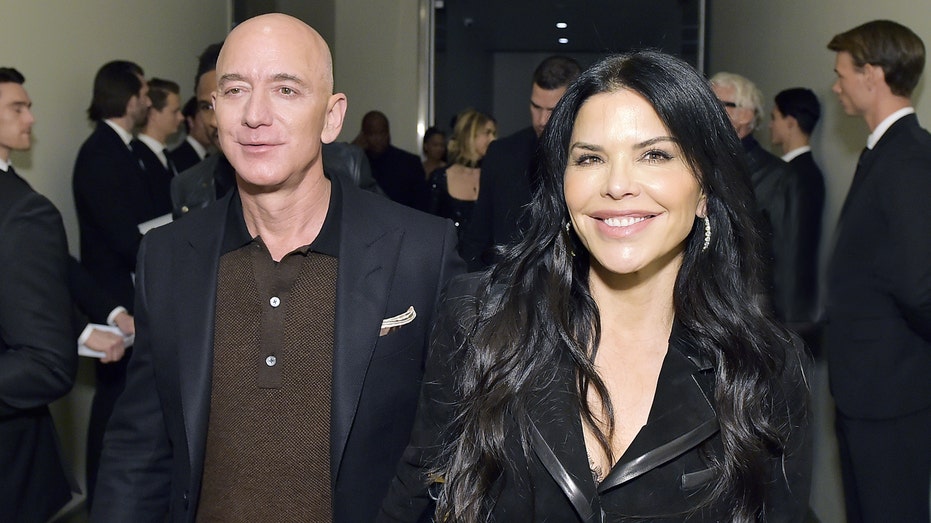 "Mr. Whitesell discovered the Affair, and by serving as AMI’s (then the name of the National Enquirer’s parent company) secret, undisclosed source, literally turned the divorce into a ‘get out of divorce free’ card via a pre-divorce, in which he appears blameless and scandal-free, just months before WME’s planned initial public offering," the filing reads according to Los Angeles Magazine.

Whitesell denied this, however.

"This is categorically untrue, and unfortunately not the first time we have seen this desperate attempt from Michael Sanchez to perpetuate this odd and tiresome circus," a spokesperson for Whitesell told The Wrap. "The fact that Patrick has been implicated in this bizarre series of lawsuits and incriminations is a direct result of the character of those involved and is completely disconnected from reality. Any suggestion to the contrary is malicious and libelous."

Hatziefstathiou's claim is complicated by unrelated accusations against him. As of 2020, he was facing prosecution for allegedly forging a racist email from a Delaware County, Pennsylvania, parole officer, the Philadelphia Inquirer reported.

Michael Sanchez's defamation suit against Bezos was dismissed in November after he had alleged that the Amazon founder and his associates falsely claimed that Sanchez leaked explicit photos of Bezos to the National Enquirer.

In a request filed in Los Angeles Superior Court in January, Bezos sought to recover $1.7 million from Sanchez, according to Bloomberg, which first obtained the document. The filing further claimed that Sanchez sought to force a settlement "by threatening discovery and public disclosure of private matters."

Michael Sanchez acknowledged in his lawsuit that he spoke to the Enquirer about the affair ahead of the article’s publication but has denied that he was the source of the photo leak. Bezos publicly accused the outlet of attempting to blackmail him with the explicit photos and details of his relationship with Lauren Sanchez.

The scandal has involved many twists and turns, including suggestions that the Saudi crown prince hacked Bezos' phone.

FOX Business' Thomas Barrabi and the Associated Press contributed to this report.