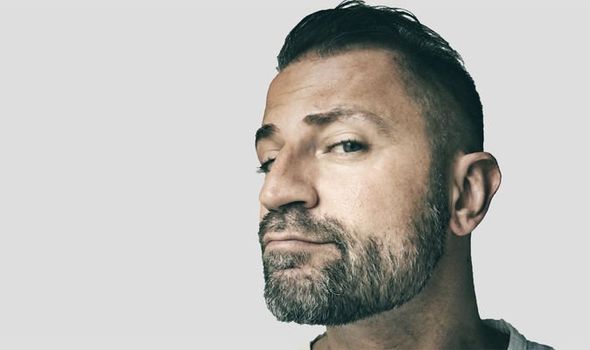 Eight designer candles mark LX’s debut next week after London-based LOLO founder Laurent Guinci began dreaming up new avenues for the business during lockdown. Candles have been having a hot moment and, along with other scented tonics such as essential oils, have jumped 29 per cent year-on-year as Covid-confined consumers seek out home comforts, according to analyst Kantar.

There was a gap however amid the boom and a business opportunity based on something men hadn’t got and might really want – manly candles – Guinci decided.

“I was inspired by the sheer lack of sensual male products available,” he explains.

Development and manufacture of the blends, £39 each with names ranging from the sober – Men in Suits – to the saucy – Steamy Shower and Walk of Shame – has been with a nearby UK producer.

From the fresh clean notes of mandarin and eucalyptus to the heavier aromas of cashmere musk and orris root, the candles “are stimulating and bewitching, not a hint of floral in the narrative, everything is virile. They are for self-care routines or to tantalise, evoking memories of close encounters,” says Guinci waxing ever-so-slightly lyrical.

The designs reflect day and night themes with a light sporty grey and red partnered with matt black lifted by flashes of magenta. 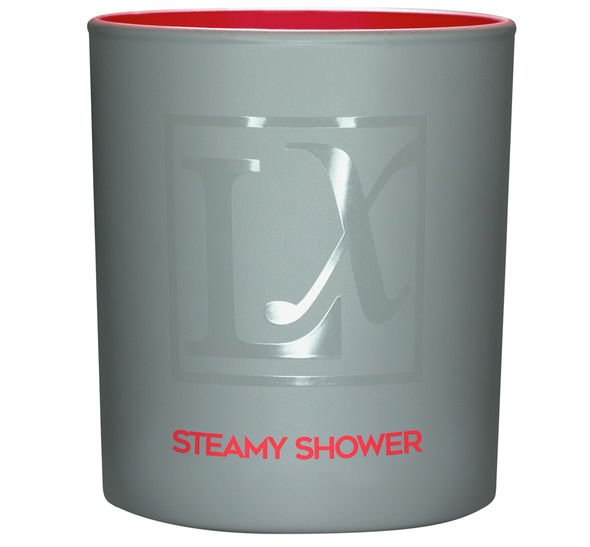 A Frenchman who came to the UK in 1994 to pursue a fashion career Guinci was encouraged by other entrepreneurs such as Mourad Mazouz of Momo restaurant fame for whom he designed a house logo.

From there he moved into the film industry, making brave new worlds dazzling the imagination his speciality.

Building his LOLO studio venture, which now has a core team of five, he has worked on the Harry Potter franchise, Bridget Jones and Skyfall, followed by costumes for Warner Bros and Universal Studios theme parks where he helped revamp The Hulk roller coaster ride in Orlando.

Clients are now spread across the attractions, hospitality and entertainment sectors. 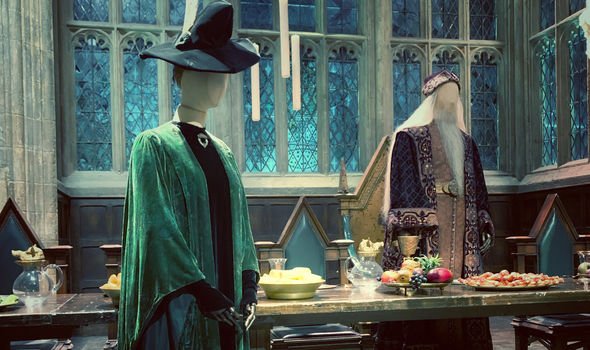 “Staff in theme parks are like film extras. Our task is to combine imagination with practicality and comfort. Everything must be a treat for the eye and to wear, a little owl detail for example in a Harry Potter outfit sending a secret message.”

Nintendo World in Osaka, Japan, is the latest to show off LOLO’s talents for immersing customers, to be followed by Universal Beijing Resort in May.

Having seen 300 per cent growth before Covid, the business still managed 30 per cent last year and forecasts similar for 2021 boosted by LX Lab where Guinci plans to introduce “perfect fitting” underwear and matching socks ranges next.

Eyeing the hotels market next, he aims to strike up commercial partnerships for LX Lab, ideally wooing investors sparkling with Hollywood showbiz cachet such as actor Ryan Reynolds.